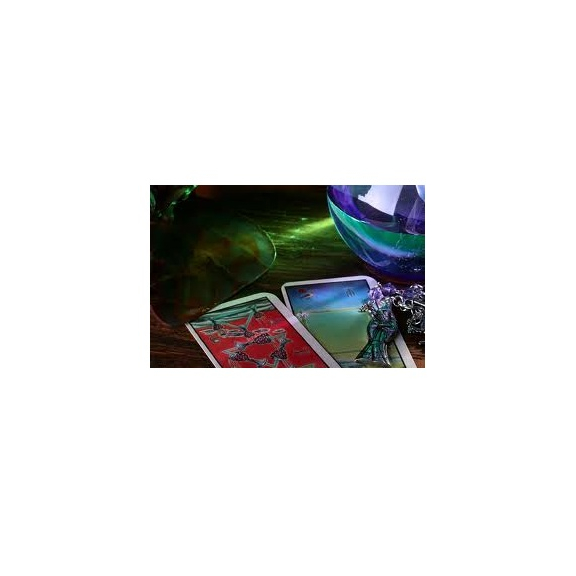 Sharing the stage for the first time, the stars of TV's Most Haunted and 6ixth Sense, amongst others, will bring you an evening of extraordinary entertainment guaranteed to keep you enthralled.

Publicly acknowledged as 'The People's Medium', Colin has worked as a spiritualist medium and registered healer for nearly 35 years. Colin requests that no information, letters or photographs are passed to him prior to the performance, and that if you are attending you don't write giving any details of why or any connections you are hoping to make.

Over the years Derek has achieved international success with television, radio and personal appearances across the United Kingdom, Europe, the Middle East, Australia, New Zealand and the U.S.A. The hugely popular Most Haunted TV show that has spooked millions with its footage of hauntings and poltergeists has been aired around the world and Derek also conducts private readings when he can fit them into his busy schedule.

Both stars consistently play to packed theatres and with the interest in Psychic Mediums showing no sign of abating, this performance is a treat that promises to be a sell out.

For times and tickets visit thebestof Croydon’s Events Page – this is surely the show to see as we approach Halloween...who knows, you may even hear from an old friend!