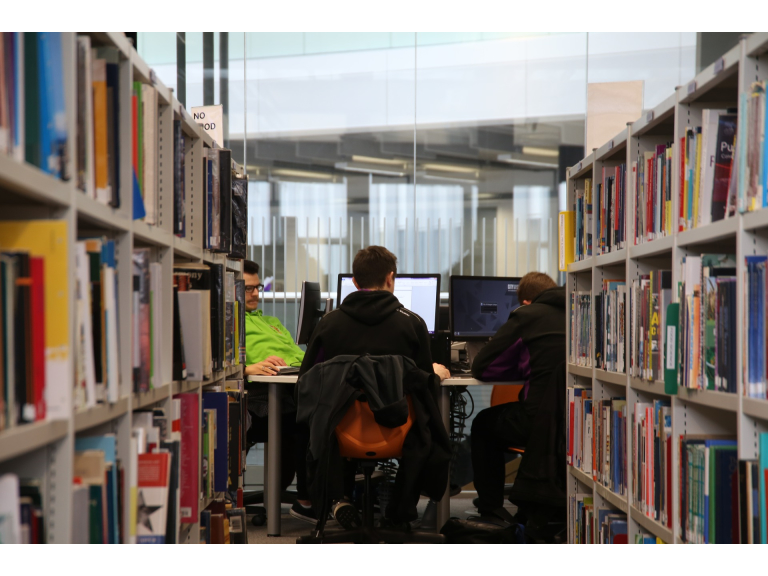 The gender gap in UK universities is alarming. Statistics show that almost 98,000 more women applied for university placement to start degree courses in autumn this year as compared to men.

The number of women joining institutions of higher learning and consequently the workforce is on the rise. By June 30, 2018, 367,300 women had applied to university. In comparison, only 2,696,609 men had applied for university placement. The difference in the application was therefore 97,640, an increase from 2017 year’s gap of 96,300 more women as compared to men. The gender gap is thus on the rise with a preference for women.

According to Maggie Brown, Head of Academic Writing at SolidEssay, “the rise in the number of females joining universities as compared to men can be attested to various factors.” These factors include the introduction of women-oriented professions such as nursing graduate program, an exam system that is based on coursework such as explanatory essays and term papers written in either APA or MLA format, underachievement of white working class boys, and a system that is believed to empower the girl child at the expense of young British men.

The underachievement of the white working class boys

The educational underachievement of the white working class boys is a key contributor to the gender gap. The fact that white British boys in receipt of Free School Meals are underperformers in the GCSE exam have somehow contributed to the shift in admission pattern. These boys tend to deal with so many issues that affect their performance. Lack of clear role models, absentee parents, and conflict of roles within and outside the school are some of the predicaments of these boys. A significant number of these students feel pressured given the expectations of the society that they must always be the best. It is therefore so easy to hear the phrase “man up” spoken to these boys repeatedly, yet, little is done to show them what it means to “man up!”

Absentee parents seldom have time for them, and they, therefore, fail to figure out what is masculine and what is not while juggling books with work. They also fail to understand the school culture and the family culture as few parents or guardians reinforce these values at home. The problem, therefore, stems significantly from our home training. The way the British boys are raised. Growing up in this society that glorifies feminism and empowers the girl child more than the boy child limits the ability to mature up as expected. Some of them, therefore, drop out of school leaving a significant proportion of the girls in schools.

The development of more women-oriented courses such as nursing has significantly contributed to the gender gap in universities. “The introduction of nursing graduate programs has seen an increase in the number of girls admitted to universities to study this course,” says Melanie Elliott, Adjunct Instructor of Nursing at Paper-Research.com. Similar opportunities also lie in the hospitality industry where women get higher chances to become air hostesses as compared to men. Such career gaps between the two genders lead to the gender gap in universities.

The over-empowerment of women has also contributed to the gender gap. The over empowerment of women has created several opportunities for the girl child while blocking out the male child. The men, therefore, face various dilemmas concerning gender roles. Such gender gaps place the women at an advantaged position than boys career-wise and in academic selection forums for placement into institutions of higher learning.

The gender gap within the UK universities is on the rise. Female students, in comparison to male students, are privileged given the circumstances of the admission process. The underachievement of white working boys, the introduction of degree programs such as nursing which favour women, and over empowerment of the girl child are some of the causes of the shift in admission statistics from a system that was initially male dominated to a system with more females.