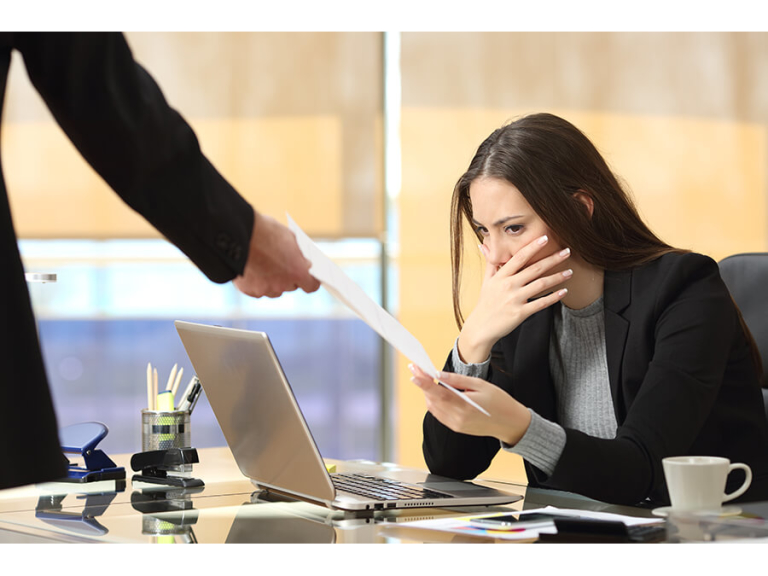 Why do some parties fail to see that they were wrongfully terminated? In many cases, employers provide their employees with false explanations and reasoning behind their termination. Some of these explanations seem reasonable to the parties that were terminated; therefore, they simply accept the termination and move on with their lives.

Consider some of the most common excuses that wrongfully terminated employees hear upon being fired:

The reasons for termination listed above might seem perfectly acceptable; however, to identify excuses covering up what is really wrongful termination, the terminated employees must look into their entire experience in their workplace.

Daniel Azizi, employment attorney at California Labor Law Employment Attorneys Group, says that “many employers use a number of excuses to cover the true reasons behind deciding to terminate their employees.” Employers use these false reasons “to prevent the terminated employees from trying to take legal action against them” because, after all, “the true reasons behind their decisions to terminate employees are illegal.”

If you heard any of the excuses above or anything similar after you were terminated, consider the following points:

If you suspect that you were wrongfully terminated, you might benefit from looking into your experience in the workplace. Did your employer ever make comments about any protected personal characteristic (age, race, color, origin, sex, orientation, religion, disability, etc)? Were you ever the subject of jokes or snide remarks? Did you ever feel like you were targeted based on any protected personal characteristic?

Indeed, wrongful termination is more devastating that a termination within the realm of the established employmentlaws. According to wrongful termination attorney Daniel Azizi, “It is always unfair for the victim of such an adverse action to be removed from employment based on decisions that are illegal. Add in the fact that continuous discrimination and harassment are often committed to force the individual to voluntarily quit his or her job."

Again, if you think your termination is not within what is prescribed by the laws, then you need to assert your rights against your erring employer.

You might have accepted the fact that you were terminated; however, you might not be completely satisfied with the reasons that you were given for your termination. If you have any suspicions regarding whether you were wrongfully terminated, it is essential for you to reach the root of your termination and explore the possibility of taking legal action.

How to File an EEOC or TWC Charge

You must file a charge in writing.