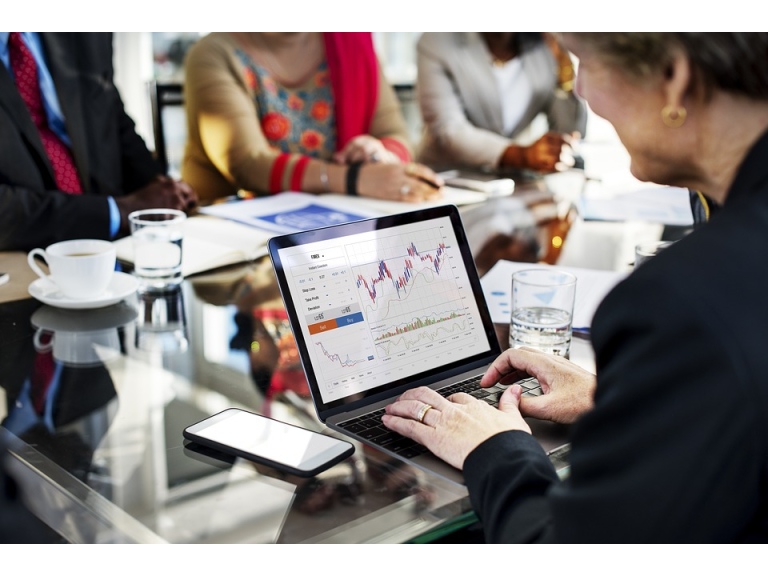 Have you considered becoming an entrepreneur but have heard certain notions that hold you back?

There are numerous myths we hear that discourage individuals from taking the leap of faith to become entrepreneurs. Myths that aren’t true but make entrepreneurship appear far too risky and not very beneficial.

But if you were to speak to successful entrepreneurs like Neil Patel, Sidd Pagidipati, you would hear the contrary. He and many others like him would encourage you to pursue your dreams of becoming an entrepreneur, ignoring the myths.

Which is why we have clarified these misconceptions about entrepreneurship.

It’s no surprise that entrepreneurs have to take some risk. But that doesn’t mean they have to constantly take risks and are always in high-risk situations.

There are always risks when you start your own business. The risk of giving up your job and starting something new, will it flourish or fail? For most entrepreneurs, starting and getting the business off is probably one of the biggest risks they will take. After that, the riskiest situations aren’t as high in nature and are more calculated.

There is a misconception that entrepreneurs are required to work all day, every day. In order for them to gain success, they need to constantly work towards it without much time to spend doing other things.

It is true that entrepreneurs tend to have odd working hours and need to put in some extra hours. But the wonderful thing about owning your own business is that you are the boss. Being the boss means you can set your own working hours. Which allows those that have exceptional time management skills can easily manage their work and personal life.

Planning your daily routine and understanding that everything can’t be done at once is the key to time management. Once you understand that and get a routine down, you will have plenty of time for your personal life.

Myth 3: Money is the only thing that motivates entrepreneurs

No one would really start a business if they knew it wasn’t going to be profitable. Financial gains are obviously a motivating factor. However, achieving the dream of owning your own business is usually more of a driving factor for entrepreneurs.

There is also the fact that they have control and more flexibility than working for someone else. We all hope for financial stability but that doesn’t mean that money is the only motivating factor when it comes to entrepreneurship. There is much more to it than that.

Myth 4: You need an innovative idea to be an entrepreneur

You hear it all the time, in order to be a successful entrepreneur you need innovation. Some even go as far as saying that without innovation you can’t gain success.

But if you look at the trend in startups today, you see that many new businesses take from previous ones and with a little tweak they bring something new. You’ve probably heard the expression, “there is no need to reinvent the wheel.” It applies when it comes to entrepreneurship. Take the example of Uber and Lyft, Lyft took a concept that was already established by Uber and still managed to become a success.

Innovation can play a vital role in success but that doesn’t mean you hold off on your dreams to become an entrepreneur just because you don’t have a great idea.

Myth 5: You need formal education or training to become an entrepreneur

Formal education and training among entrepreneurs are becoming less and less common. You don’t really need a MBA (The Master of Business Administration) degree to start a business. In fact, a lot of entrepreneurs are looking to avoid formal education to avoid loans and debts. Getting a degree isn’t cheap and the money needed for a degree can be used to invest in a business.

Having a degree does help but isn’t a pre-requisite to starting a business as anyone can do it. There are also numerous successful entrepreneurs who dropped out of college by completing their formal education.

Myth 6: Entrepreneurship is all genetics

To become an entrepreneur, you need a little bit of gut and a lot of will. There will always be notions and misconceptions that will tempt you to not take the leap of faith. However, if you truly dream of owning your own business and are committed to it, there is no better time than the present to embark on your quest to becoming an entrepreneur.