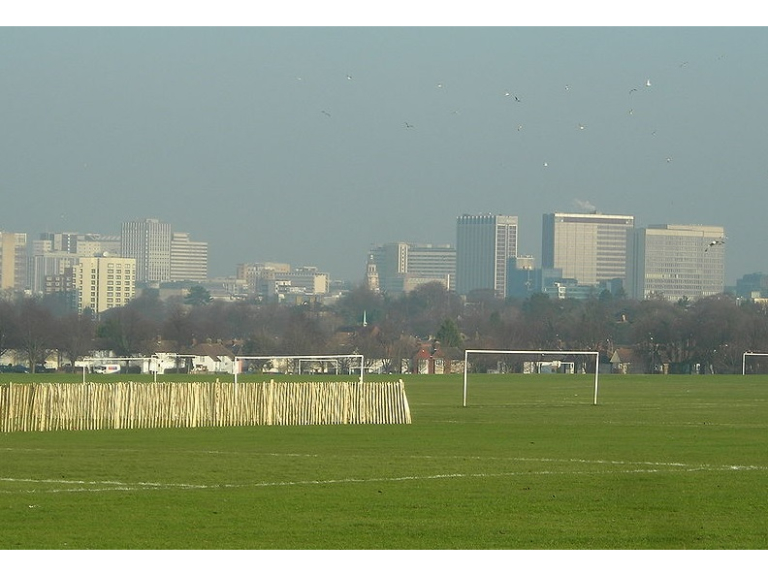 I didn't actually realise that Croydon has been classified as part of Greater London since 1965! There I was thinking we were firmly ensconced in Surrey! But my ignorance has made me wonder just what the real story behind Croydon is.

But looking further back, Croydon is also steeped in a history of which we should be proud. Back at the time of the Norman invasion, The Archbishop of Canterbury called Croydon Palace home, and we also hosted visits from Henry VIII and Elizabeth I.

The industrial revolution paved the way for Croydon to become a bustling centre for industries such as car manufacture and metal working. And since then, Croydon has continued to flourish, becoming an area known for being at the heart of culture and community diversity with Fairfield Halls and more recently places like Matthews Yard and the new theatre at The Spread Eagle pub nurturing and supporting home grown talent. And not to mention the talent we're currently watching unfold on our TVs in the form of the X Factor, with 2 Croydon acts, Hannah Barrett and Rough Copy, still featuring in the competition half way through.

Croydon is also experiencing a massive regeneration with a total of £3bn of private and public investment expected to pour into the town over the next five years. And employment wise, things are equally as positive - did you know that Croydon lays claim to the UK's highest number of company directors under the age of 25?!

So Surrey or London - it doesn't even matter! It's time to embrace Croydon as a great place to live, work and play!