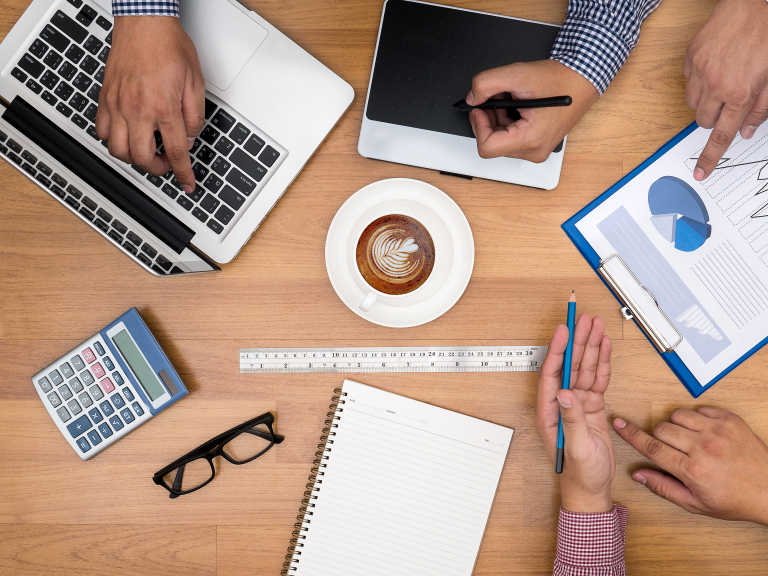 Japan is one of the most renowned countries when it comes to fashion. People are always striving to be different and unique while at the same time keeping track of what's trendy and fashion forward. What may seem to be avant-garde already for other people is normal clothing style for them. Streetwear is embraced in Japan but given a personal style twist. To explore more and find out all the things by visiting at Japanese Streetwear.

Streetwear is defined as a distinctive style originating from skateboarding. It is often confused with hip hop clothing due to similar elements such as graffiti sneakers and shirts but it begs to differ with better fitting of clothes. It became a world wide phenomenon in the start of the 21st century especially in Japan. Today, street style is celebrated and embraced by the Japanese youth culture creating different subcultures and niches for their own style. There are now many different street style classifications in Japan to identify their style. Most of them are extreme and avant-garde, very similar to what you would see in Haute Couture fashion shows in Europe. But in Japan, it is a part of their everyday lifestyle.

Streetwear was furthered and promoted by Japanese fashion magazine, fruits, chronicling every trend and style that managed to make it into the Japanese fashion scene since 1997. Fashion magazines spreading the news about trends and new fashion items has majorly influenced the culture of Japan. Music has also been very influential in terms of clothing for the youth culture of the country. Fanaticism is everywhere trying to recreate what their music icons look like - from the hair to the makeup and fashion.

Visual Kei is a style subculture in Japan that is greatly influenced by Jrock, as what they call Japanese rock music, artists. It is a style that was created in the mid-1980 by Jrock artists consisting of striking makeup, unusual and heavily laden with gel or wax hairstyles, and flamboyant costumes. This style is similar to Western glam rock or glam metal with the heavy use of black eyeliner, metals and studs.

Mori Girl is a new and emerging style found on the streets of Japan with girls trying to recreate the feel of a nymph or a forest fairy. There are also a number of different varieties and takes on the Mori style which totally depends upon the individual wearing it. But the basic idea behind this style is being more simple and humble in terms of one's clothing. They are those that wear vintage and thrifted items, long frilly dresses with an ethereal vibe and are concerned with the current state of the environment. This style emerged only late in the 21st century through a social networking site, Facebook.

Streetwear in Japan is definitely something noteworthy as they try to achieve individuality and make a difference. They have a truly colorful take on personal style. They make full use of their imagination whilst taking cues from both the past, the present and the future of fashion. It's no wonder that they are amongst the trendiest when it comes to style.