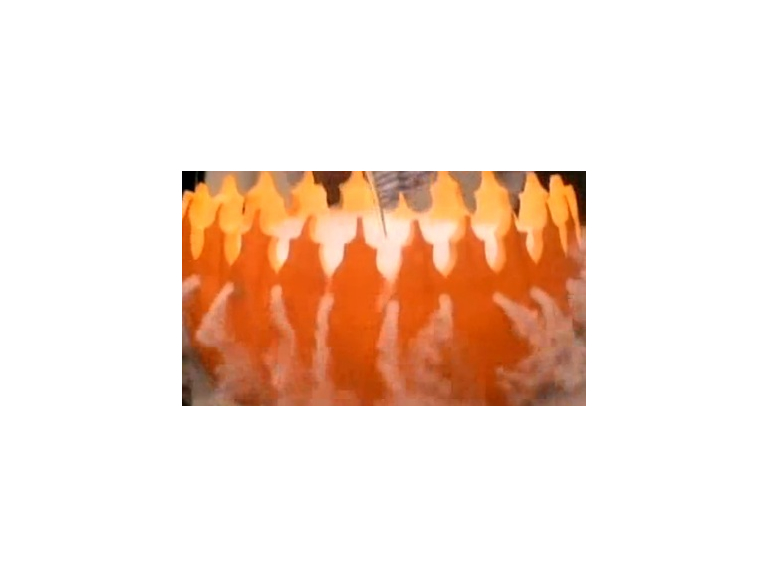 It's always been something that I've thought of as being an American celebration that somehow over the last few years has gained momentum here in the UK, but I didn't realise that it actually has its roots very firmly on this side of the Atlantic.

Halloween really has very ancient roots that originally had a much greater meaning than the boisterous, costume-filled excuse for celebration that we know today.

Around 2,000 years ago, the Celts, who lived in what is now the UK, Ireland, and northern France, had a festival to commemorate their end of the year - which was 31 October. It was a time of year where weaker livestock were often killed and eaten, as the Celts believed they would probably not survive the winter anyway.

Because of this, and the cruel winter that was about to begin, this time of year signified death to the Pagan Celtics. They believed the night before the New Year, that the wall between the living and the dead was open, allowing spirits of the dead, both good and bad, to mingle among the living.

Some of these spirits were thought to possess living people, cause trouble, ruin crops, or to search for passage to the afterlife. Spooky stuff!

A sacred, central bonfire was always lit to honor the Pagan gods and there are even stories of Celts dressing up in crazy costumes and roaming the neighborhoods making noise to scare the spirits away.

Some form of festival was celebrated in the UK right the way through history, through the time of the Romans and the onset of Christianity in the form of All Hallows Eve (and this is where "Halloween" comes from) which took place before All Saints Day to honour dead church saints and martyrs.

It wasn't until Guy Fawkes and his well known activities in 1606 that we in the UK ditched Halloween and decided to go all out for Guy Fawkes day instead.

So it sort of makes sense that it's re-emerged, after all, it had a place in our history from a very, very long time ago.

Now where did I put that pumpkin...?!