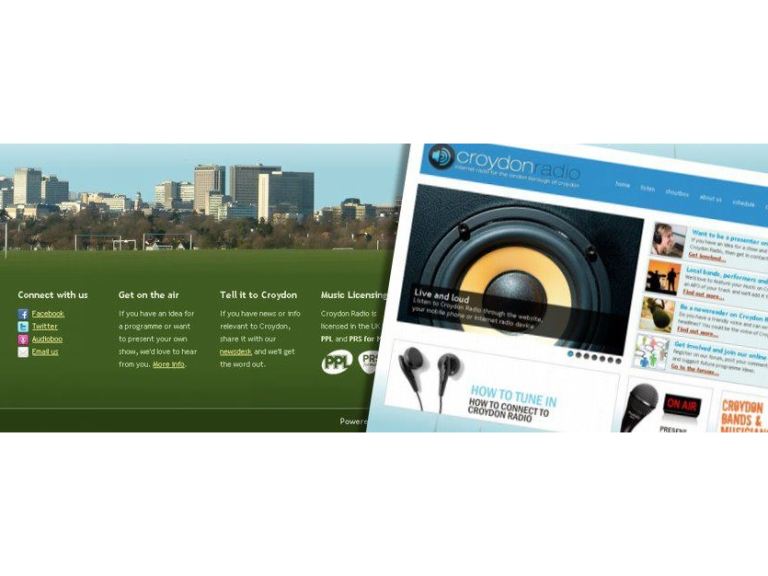 It is with great pleasure that we report the recognition of Croydon Radio's contribution to the local community by winning the Voluntary Group of the Year in the Croydon Community Civic Awards this week.

The Awards, hosted by Croydon Mayor Yvette Hopley at the Hilton Hotel in Croydon, celebrate the unsung heroes who give up their time to help others by honouring the outstanding achievements of local people and voluntary groups.

Station founders Tracey Rabbetts and Tim Longhurst, alongside presenter Jo Whitehall, were delighted to accept the award, and praised the dedication of their 50+ volunteers without whom such success would not be possible.

Croydon Radio was first launched back in July 2012 and now been listened to by over 30,000 listeners.

The station broadcasts from its dedicated studio at Matthews Yard.

Tune in and listen to Croydon Radio online at http://croydonradio.com.