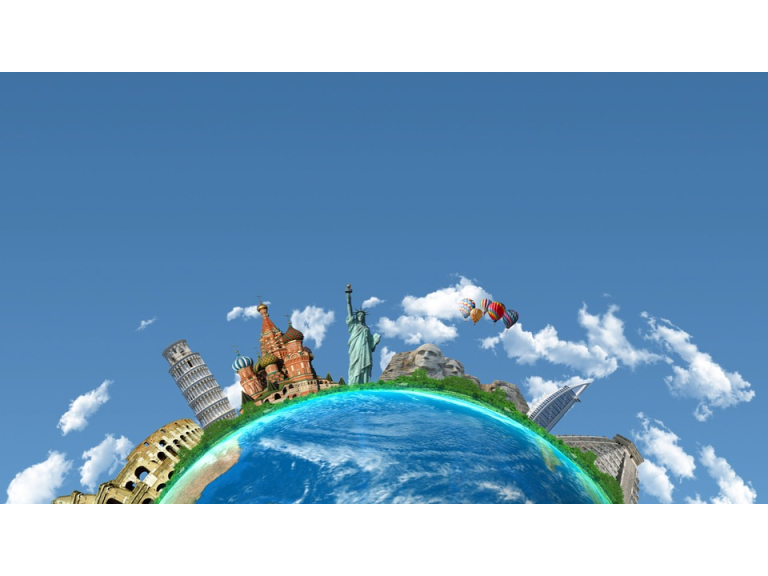 Situated in the heart of the City of Palaces – Mysore, the Ambas Vilas Palace enlightens all the roads that lead up to the shimmering centerpiece of the city of Mysore. The Mysore Palace is nestled in a beautiful vast garden and its tower measures a height of 145 ft. @ five floors. The intricately carved structure with domes are an amazing amalgamation of various architectures – the neo-Gothic style, Indo – Saracenic, Mughal, neo-Classical & Rajputana.

The royal rulers of Mysore – the Wodeyar kings ruled this incredible city that was renovated around the early 19th century until Independent India. Made from the purest form of granite stone and precious pink colored marble it has 3 gates to the 3 stories architectural marvel, only 2nd most sought after tourist destination after the Taj Mahal. Each of the 3 gates serves a different purpose.

The regal interiors comprise of this golden colored palace that has sculpted pillars and elephants near the entrance. The ornate rooms have fine mahogany ceilings and silver doors witnessed in the Durbar Hall. During the Autumn season, the palace gives a spectacular view to the tourists as it is illuminated for the Dusshera festival. It is also the best time to visit this exquisite palace & celebrate the festival of lights.

There is a famous sound and lights show in the evenings on all weekdays but holidays & Sunday.  There would be pictures and digital visuals as well as an audio playing during this show. After visiting all the great corridors and amazing halls inside, the show is a must-see for many visitors from all over the world.

The amazing Mysore Palace is one of the magnificent sightseeing palaces on the ‘The Pride of the South’ tour of the Golden Chariot train. This is one of the unique tour experiences that you can have on this 8 Day Luxury tour that explores the Southern ruled regions down south, and definitely the ‘Mysore Palace’. If you got swept away by the imagination of the fabulous centerpiece of the shimmering city of Mysore, then here is more for you.

Drawing inspiration from the pioneer of luxury train travel in India, and deriving the name from the famous man-made stone chariot in Hampi, the Golden Chariot provides guests with exceptional experience during this week-long sightseeing tour in the sheer lap of luxury.

This once in a lifetime journey takes you through this remarkable trail along the heritage of the South & the Mysore Palace. Guests can get a weeklong tour in fully air-conditioned cabins that have sleeper beds to comfortably sleep at night. There are 2 spectacular dining cars onboard that reflect the extravagance of the palaces of Yore. Guests can take vegetarian in traditional style and relish non – vegetarian food in international cuisine in the lavish restaurants. There is also a Bar & Lounge to help guests unwind and relax during the journey.

Whats More! There is also a mini – gym where the fitness freaks can work out on the moving train. The health spa gives an amazing massage to the guests in traditional style at the Ayurveda spa.

First, guests get a hearty & loud welcome with a culture performance by local artists after the summary of the tour. The ‘Pride of South’ tour begins and ends at the metro Bangalore and trails through the fascinating destinations in the south. This includes traditional sights, World Heritage Sites, beaches on the coastline, and a trip to the natural forests of Kabini Wildlife Jungle.

This luxury train provides guests with luxury services and world-class facilities during the week-long tour. If you are worrying that it must be an exorbitant ticket price, then take a look. The Golden Chariot train fares for Single Occupancy per person per night is INR 50560 for Single Occupancy & INR 353920 for the tour. However, for Twin Sharing the fare is INR 37760 per person per night & INR 264320 for the tour.

It is a luxury journey of a lifetime and an incredible experience to view the marvelous Mysore Palace in this luxurious Golden Chariot train. So, do not wait anymore. Explore the great Mysore Palace in a lavish way on the Pride of South Journey.