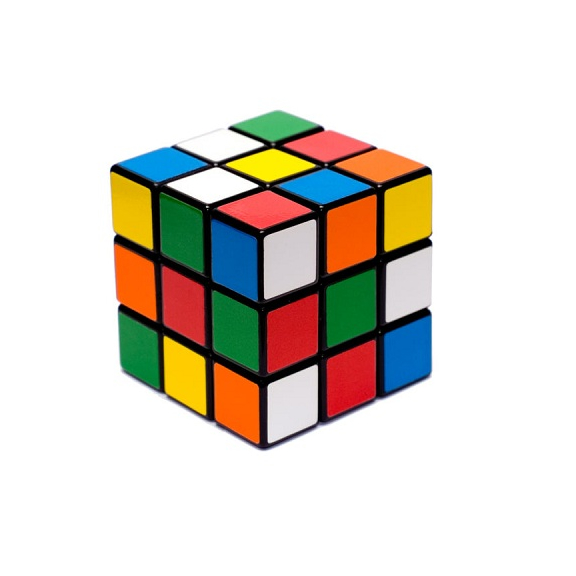 I cannot deny I am beyond excited about the return of Dallas to our screens tonight. Wednesday nights in the '80's were the high point of many people's lives, and you know the nation is hooked when the 'who shot JR?'* storyline makes the national news.

But what is it about this revival that gives me a warm and fuzzy feeling? Because my children were at their cutest? (Tantrums? Don't remember any of those!?!) or because it was the last time my clothes bore size 12 labels? (Constantly on a diet? don't remember that) or the Reebok Hi-tops and leg warmers for the school run and shoulder pads that would have given Joan Collins a run for her money (Puff ball skirts? Don't remember them).

That's the point – we only remember the bits we want to. Nostalgia is described as 'a sentimental longing for the past, typically for a period or place with happy personal associations.'

Memories are generally triggered by our senses, smell being probably the most potent of these. But over recent years it is the revival of everything from confectionary (only a matter of time before we see Spangles on the shelf again) to TV programmes and of course the inevitable band 'comebacks.'

Only a few weeks ago I overhead a couple of pensioners reminiscing about the old donkeys that gave rides to children along the back of the old Kennards store in the 1950's. A little before my time but I think I recall later, at the back of the Drummond Centre the Swap Shop a fascinating place predominantly stocked with WW2 Nazi memorabilia and other military artefacts! Could anything be less politically correct, yet I have fond memories of it being an exciting Aladdin's cave of discovery! Questioning an octogenarian neighbour about his recollections there was no mention of rationing or hardship, but a smile as he recalled fishing for sticklebacks in Thornton Heath pond and seeing the old trams running along North End.

Daydreaming on events and experiences that have occurred in the past usually has more benefits to it than you might think. It is the reliving of a past time, which is usually in a more positive light than the reality of that event may have been.

Studies suggest that thinking of good memories for just twenty minutes a day can make people happier. The combination of nostalgia with daydreaming can provide not only the benefits mentioned above, but can also activate the parts of the brain associated with the solving of problems and issues that may exist.

I can't wait to relive the 80's – but the politics and the Falklands will be conveniently airbrushed out. It's not as a way of avoiding the present or not thinking about the future, but more as a reinforcement that no matter how tough things sometimes get, in 20 years time, today will have its own rosy retrospective tint.

And if any further proof were needed that we are a nation of nostalgia lovers, just look at the upcoming line up at Fairfield Halls in September alone. Adam Ant (the real thing), Led Zeppelin, the Everly Brothers and Thin Lizzy (tributes) are all on the bill.

Plus, if you head to Tiger Tiger in Croydon, you'll find the Groovy Wonderland 70's and 80's room one of the busiest in the club, although most of its patrons probably weren’t actually around at the time, they clearly appreciate that things were clearly so much better in the good old days!

How to Make Your Auto Body Shop More Efficient?

Decoration Or Occasional Chairs For A Well-decorated Ambiance
Sign up for offers
Sign up for what's on guide
Popular Categories
By clicking 'ACCEPT', you agree to the storing of cookies on your device to enhance site navigation, analyse site usage, and assist in our marketing efforts.
For more information on how we use cookies, please see our Cookie Policy.