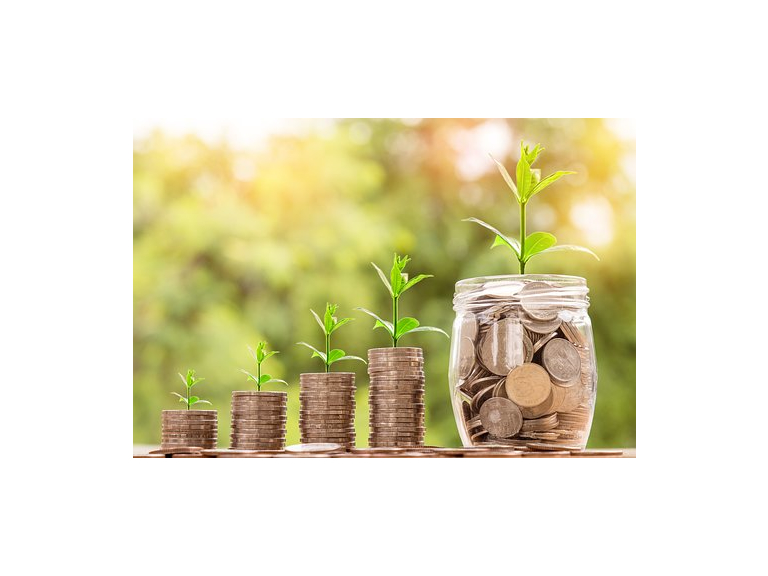 According to www.time.com, the debt of Americans hit 13 trillion dollars the previous year. Debt consolidation and debt settlement are two different debt management programs, which have been designed primarily to help all the taxpayers to get rid of all the withstanding debts. Contrary to all the common notions, both these programs are extremely different and have unique features that most of the consumers fail to understand. Many have the view that debt consolidation and debt settlement is the same thing, which is absolutely wrong. With a wrong idea, people end up choosing the program that is not suitable for their needs and they end up facing trouble. Before choosing a particular debt management program, it is crucial to understand how both of them function and how they are different from each other. A debt settlement program helps in settling the huge debts with a single creditor. Debt consolidation is that program, which is responsible for combining all the debts into only one loan. You can hire reputed attorneys who can give advice as to which one is the best program for your requirements.

Before anything else, it is crucial that you understand the advantages as well as disadvantages that are associated with both debt settlement and a debt consolidation loan.

Debt settlement has a number of unique advantages that you need to know about. Given below is a list of the benefits that a consumer should know before he opts for this particular program.

Paying less money in comparison to what a consumer owes

One of the most important as well as the biggest advantage that is associated with debt settlement is that the program allows a consumer to pay a lesser amount of money in comparison to what he owes. This definitely sounds extremely enticing as well as exciting. If you are someone who owes a huge amount of money to the creditors, a debt settlement program is undoubtedly going to be the best challenge for getting rid of all the unwanted debts, as well as avoiding repercussions that are associated with the payment defaulting.

A notable, as well as, an important reason for choosing a debt settlement program, is the fact that you can make use of the program for avoiding bankruptcy and the side effects that are associated with bankruptcy. A bankruptcy is normally reflected on your credit reports for a period of 7 or 10 years. It also prevents a consumer from accessing the newer lines of credit. Bankruptcy is also responsible for restricting a person from getting a job. Going through the debt settlement ratings is a great idea.

When debt settlement is compared with the various other debt relief programs, which include Chapter 13 Bankruptcy and debt consolidation, a debt settlement program is responsible for making it possible as well as easier to settle all the debts within a period of 4 years. A lawyer who is experienced can help to negotiate an ideal deal with the creditor and can work towards reducing more time.

It is also equally important to know about the disadvantages that that settlement provides.

A debt settlement program is basically a unique arrangement between a creditor and a debtor, and you need to know that the creditor is not obliged to accept the proposal of debt settlement that you are offering. Most of the creditors also refuse partial payments. This normally happens when a consumer prefers to take help from the debt settlement companies as opposed to the tax lawyers for settling the debts.

Effect on the credit score

When a consumer pays less money in comparison to the amount that he should be paying, it has a negative impact on the credit report. This is responsible for a low credit score, and hence reduces the borrowing power of the consumer, automatically.

Another disadvantage that you should know is that a consumer owes the tax liabilities despite the fact that the amount is forgiven. For instance, if the total debt amount is 10,000 dollars and your creditor agrees to forgive an amount of $7,000, you are still going to owe the tax liabilities that are associated with this amount as well as the remaining debt amount.

Given below is a list of the important benefits that are associated with a debt consolidation loan.

Lowers the rate of interest

A number of people who are known to have huge amounts of debts normally have the credit card loan, which indirectly means that the interest rates are also huge. Debt consolidation strategies help in getting cheaper rates of interest and also save a lot of money.

As opposed to the debt settlement programs, where consumers need to negotiate with all the lenders to whom they owe money, in a debt consolidation loan, a consumer is responsible for combining all his debt into only one loan. In this manner, it is much easier to track the due dates.

Given below is a list of the disadvantages that are associated with debt consolidation.

Paying the money that you owe

Although the interest rate is lowered when you consolidate your debt, the complete amount that you owe still has to be cleared. If you don't increase the income or decrease the spending, paying the debts can be extremely difficult for you.

A debt consolidation program is extremely lengthy and you will have to spend almost 5 years clearing the entire debt amount. If you are not making any efforts for clearing up all your debts as early as possible, chances are that you will have to pay more money despite the fact that you are paying a low rate of interest.