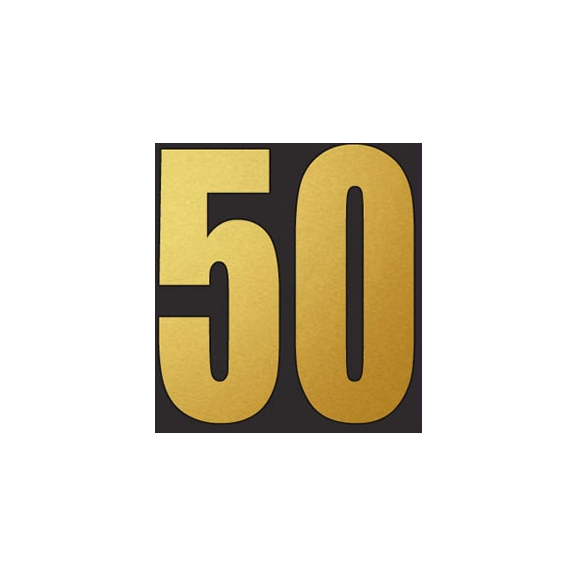 The venue in Croydon celebrates its golden jubilee on 2 November 2012.

Since the opening of the building on November 2nd 1962, some of the very greatest stars of music, variety, comedy, opera and theatre have performed on Fairfield’s stages and it has become a venue of national and cultural importance.

The venue as we know it stands on the site of a field that was used for a fair for over five and a half centuries. Regular fairgoers were obviously greatly surprised when the sober Victorian burghers of Croydon banned the fair in 1866. This was because the Council thought that the fair had become far too badly behaved and was attracting the ‘wrong sort’ into the area.

For the next 100 years, the site served a number of different purposes - from railway sidings and workshops to a bomb shelter during World War Two - until work finally began on the building we are now familiar with in the 1950s.

The grand opening happened on 2 November 1962 when the 3 Fairfield Halls were opened by the Queen Mother, which almost didn't go ahead as the Queen Mother had fractured her foot!

Since then, the Halls have quite literally been party to the best the UK has to offer - from the Beatles playing in the Concert Hall in the 1960s to the Queen enjoying lunch in the Arnhem Gallery in 1983.

And it doesn't end there. The future's incredibly bright for Fairfield Halls, who run as an independent charity with some annual funding from Croydon Council. Some of the changes already in place have enabled the Halls to generate more of their own funding. For instance the new Foyer has been instrumental in recently attracting some large conferences to Croydon, which is good news for not only the Halls but local hotels, shops and restaurants too.

There are a lot more changes in the pipeline and, although plans are still being considered, a planned £25m phased redevelopment is on its way. This redevelopment will increase the enjoyment of patrons, bring events to Fairfield and ensure the generation the Halls' own revenue funding in the future.

We have a whole host of events celebrating our 50 years in our Fairfield @ 50 programme, click here for more information.

Come and join us and celebrate the next 50 years with Fairfield Halls.