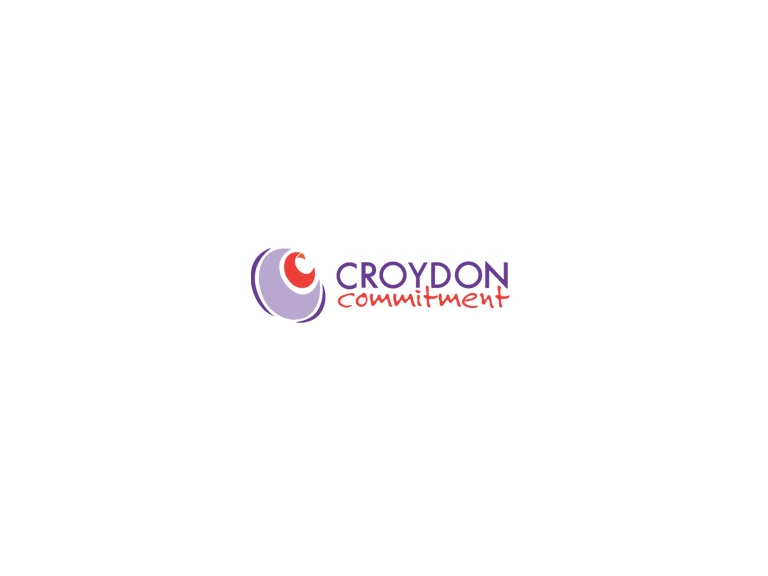 The C100C is back for another year!

Consider yourself an entrepreneur? Could you give Delboy a run for his money?

These were some of the enticing questions Croydon Commitment were asking the fiolks of Croydon as part of the Croydon One Hundred Challenge.

Just what is the Croydon One Hundred Challenge?

The idea is incredibly simple: prove your entrepeneurial abilities by taking £100 and turning it into as much money as possible - for Croydon Commitment and their charity partners.

It's a fiercely competitive challenge with multiple teams from different companies and it all began on Monday 20th October... how exciting! Teams will battle it out for the most inventive money making ideas before the competition ends on the 14th November.

We'll be keeping a beady eye on how things progress - there's nothing like feeling we may have a few budding Alan Sugars in our midst!