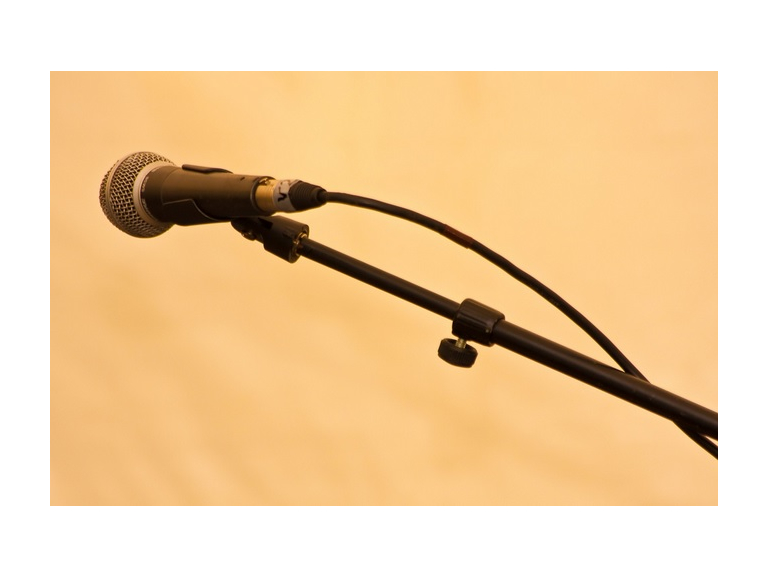 Goodness! This year's X Factor is like buses for Croydon this year - you wait ages without anything in sight and then 3 come along at once!

The talent this year clearly comes from Croydon!

It was glorious viewing over the weekend, all gathered together on the sofa, to watch the drama that is 'judges houses' unfold.

And it was even more glorious when by the end of Sunday evening's show, 3 acts that hail from Croydon had made it through to the live shows.

First, on Saturday we watched Hannah Barrett, the young 17 year old who wowed us in her first audition with her moving rendition of "A Change is Gonna Come", make it through to the live shows. Her moving story that had tugged at the heart strings - her failed relationship with her mother following the death of her father, which lead to her being thrown out on the streets - all of which faded into the background as she outshone the competition with her simply stunning performance at judges houses. And it's not just me who has a soft spot for this courageous young lady - apparently last year's winner, James Arthur, is tipping her as this year's winner!

Next we saw Sharon Osbourne, who this year mentors the over 25s category, put Croydon's Lorna Simpson through after she flawlessly sung Beyonce's "If I was a Boy" - leaving Sharon and fellow guest judge Robbie Williams almost speechless. Lorna, who says she's suffered with confidence issues, was persuaded by a neighbour to audition for the X Factor - what a worthwhile decision, having now made it to the final 12!

And finally, Gary Barlow made Rough Copy's year by giving them a place in the final 12 - and giving the band an extra boost by telling them original band member Kazeem Ajobe (who was unable to go on location for judges houses due to visa issues) could re-join the band for the live shows. The group, who all come from Croydon, are delighted to be a trio again and can't wait to perform at the live shows.

So all that remains, after such immense success for locally grown talent is to sit back and watch the next few weeks unfold.

The most difficult question now is... who on earth do I support?!