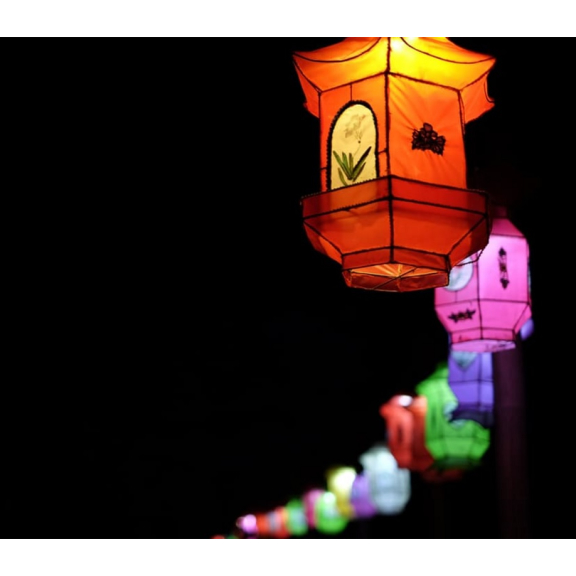 Chinese New Year began this weekend and this year it's the Year of the Rooster.

People born in the Year of the Rooster are said to display characteristics of confidence, honesty, intelligence, flexibility and energy. But apparently it's not all good... Chinese astrology says that the year of your sign is believed to be one of the most unlucky years of your life.

In modern Chinese, Chinese New Year is called the Spring Festival which involves 15 days of celebration, culminating in the release of traditional Chinese lanterns.

Chinese people traditionally come together during this festival and enjoy the most significant dinner of the 15 days, New Year's Eve dinner.

It’s traditional to serve fish at this dinner, though in Northern China, it's marked by serving dumpling. The pne thing in common with both these two dishes is that they signify prosperity for the coming year.

So Buffets by Design have shared with us their favourite sea bass dish as a nod to the significance of Chinese New Year.

Why not try it out for yourself?!

6 sea bass fillets, about 140g each, skin on and scaled