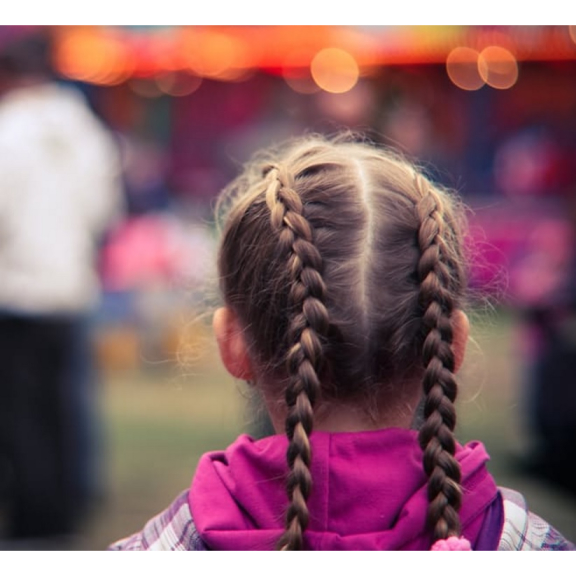 Once a relationship has broken down, the arrangements for the custody of children (called residence arrangements by lawyers) are usually best decided without court the intervention.
But much as this is the ideal solution, Atkins Hope Solicitors have found that sometimes it's not possible for the two parties to agree over their children's living arrangements or what level of financial support is needed. The fact remains that regardless of this, both parents will in most cases have a legal responsibility under the Children Act 1989 to look after their children until they are 18 years old or have left full-time education - both financially and otherwise.
Once you've made the decision and begin the process of divorce, you'll find that you'll be required to complete a Statement of Arrangements s part of the process. Within this document one element you will be expected to detail is how parties want to arrange custody of any children.
The court is very unlikely to interfere with potential solutions if the court is satisfied that these arrangements are adequate and if both both parties are in full agreement.
However, if both parties find themselves unable to agree on child custody, then this is where the court may need to step in to settle the dispute. It doesn't matter if this forms part of a divorce or a case of unmarried parents, both situations will require resolution.
If you need to go down this route, what is the process?
Both parties will normally be asked to attend a meeting with the judge between four and ten weeks after the court order application as been submitted.
The court will generally encourage attempts to come to an agreement, and may suggest that the parties enlist the services of a Conciliation Officer. The alternative – going to court – will almost certainly be a traumatic event for everyone involved and is normally best avoided if possible.
Click here for more...
More