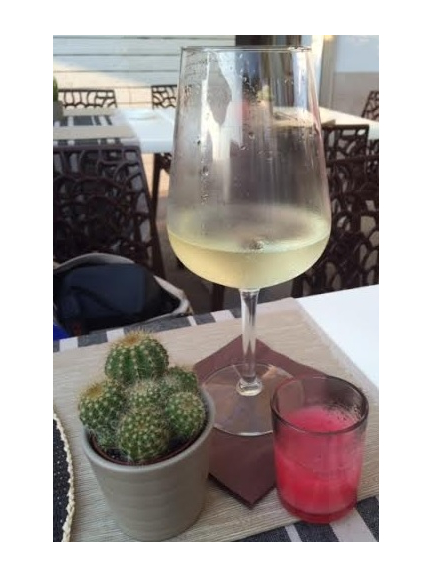 Do you remember reading last year the warning that supplies of Prosecco - the favourite tipple of many across the globe and a fantastic sparkling wine - were worryingly low... oh the panic!

Luckily enough it proved to be a bit of scaremongering, especially as the UK is now the largest consumer of prosecco, and we were able to enjoy those glasses of fizz right through the summer in the end.

There hasn't been nearly the same problem this year but much closer to home, English wine producers have been hailing a new era for English wines over the last year or so.

We're delighted to hear it!

It appears that wine production in the UK is growing, with 2016 seeing its most successful year in history. Independent English wine producers were delighted to ride the wave of enthusiasm - seeing a 16 per cent increase on their 2015 turnover as it rose to a record £132 million.

Us folks are falling in love with boutique British alcohol production, with English sparkling wine is becoming more and more established, and beginning to gain an excellent reputation.

Our sparkling wine can't be called champagne as it's not produced in the champagne region of France, but is essentially produced in exactly the same way, and by all accounts we're starting to give our French counterparts a run for their money.

Buffets by Design, our favourite caterers in Croydon, are firm supporters of one particular producer - the Nutbourne vineyard in Sussex - where they have not only won a medal in 2015 for their sparkling wine, but their white wine has recently become the first of its kind to win a gold medal at the International Wine and Spirits Competition (IWSC).

Peter Gladwin, the proud owner of this family business, said: "We are absolutely delighted. English wine is developing in quality and reputation year on year, and it is fantastic to have a still wine doing as well as some of the English sparkling. Nutbourne was pleased to win one of only two gold medals last year for our Nutty Brut 2011 Sparkling and now to have a similar achievement for one of our still wines is a great honour.”

In particular it's the Bacchus grape that seems to be makiing all the headlines with the incredible wine its producing. The UK climate is perfect for growing the Bacchus grape which is why it has become the favoured grape grown in the majority of UK vineyards making still white wine.

And while the demand for English wine has increased, the timing has also coincided with some farmers deciding to diversify from their traditional crops and try planting vineyards. The other issue is that temperatures in the Champagne region and Bordeaux are increasing, which is having an effect on their being able to produce the quality of wine they have historically been able to. The UK is enjoying warmer temperatures too, but for us, this change is actually providing much more favorable weather patterns for wine production here.

Buffets by Design have gone out of their way to learn more and sample wines produced in the UK, especially as they've started to notice an increase in demand for it from their customers.

If you'd like more information on what the vineyards in Kent, Sussex and the South East have to offer, and how their wine could complement your food choices then Buffets by Design are happy to advise and assist you in your selection.

Speak to a member of the team today.