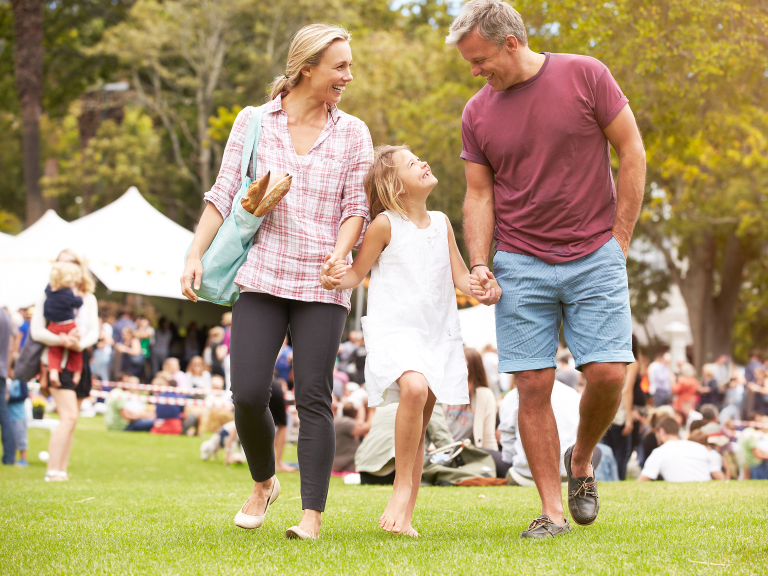 The mysterious travels of man is a source of entertainment for many of us, but the obscured, extraordinary and  overwhelming travel of a painting is really a thing! ..

Bouvier affair is considered as the fraud in the art market. “Salvatot Mundi” was painted by Leonardo Da Vinci. This outstanding artistry was the painting of Christ. It had the potential of capturing the attention. Nevertheless the travel story of “Salvator mundi” is far more strange as it has been exploited by the famous king of free ports.

This painting was remerged in 1945 and was sold in an auction at London for a meager price of £47 only! Now that is something fishy ..

As a royal property

well let us peek back into its history , eurepoter.com writes that ‘Salavtor Mundi’ was painted 1500 years ago  for the French king louis XII, after his death it was in the custody of king Charles and has been hanging in the Buckingham Palace until 1703 . It also came through the worst war, world war II and eventually as every valuable thing ends up in trash after being used up , so did this painting. Later it was found in the basement of the palace  .

In 1958 it was again sold to a collector in Louisiana for mere $90 only! … that is how man is gonna treat dumber art. For many years it remained obscured but in 2005 Mr.Alexandar parish bought it for $10,000 as his friend Robert Simon suggested him this piece of art.. hnmmm.. may be Robert was the first man of 21st century who recognized the magnificent distinction in ‘Salvator Mundi’

Anyhow, Later on a Da vinci expert named Diana Modestini cliamed it to be the original ‘Salvator mundi’ but many buyers still claim it to be a copy of the original.

Rejuvenation of the antique

When parish and his friend felt that they can no longer bear the expemses associated with ‘salvator mundi’ they asked out  , Warren Adelson, who owns the renowned Art galllery, Adelson galleries based in America .

these three men contracted a deal of $80 million with a Swiss art dealer Yves Bouvier with a family business natural le colture. He is also known as the King of free ports as his business is tax free and no one knows if he is renting and facilitating art collectors or museums through money laundering which was the result of cheap buying and high markups .

In 2008 , a Canadian women claimed  the Mr. Bouvier bought a Soutine painting at a very low price and later on he sold that  for a far higher rate to the National Gallery of Art in Washington DC Who cares, everything is fair in love and war .. and art is love! Or the money.. never mind!

In 2002 Bouvier sold “saltoro Mundi” to a Russian mogul  Rybolovlev , at a price having markup of 60 percent initially Rybolovlev was in oblivion of all these markups and from 2002 to 2013 Bouvier worked as Rybolovlev’s  agent and supplier on a 2% fee on each purchase and helped him collect 37 master pieces . Later on the Russian mogul found out the hypocrisy of Bouvier .

Rybolovlev filed a case against Bouvire ,in Singapore , Monaco  , Switzerland and USA claiming him of fraud and looting him by high markups of more than 40% , and in this case it was almost 60 %  .

Rybolovlev told the courts that Bouvire told him that the dealer , Sotheby’s, is not agreeing on the offered price and it will be a hard nut to crack , but Bouvier will try his best for making that deal possible and finally he informed that it will cost Mr.Rybolovlev $127.5 millions.

For persuading Mr. Rybolovelv the king of free ports claimed the master piece  as a unique thing to buy.

American courts shares that Rybolovlev ‘s lawyer claimed the auction house a fraud as it was also involved in advertising and praising the master pieces at the price planned by Bouvier .

Robert simon who sold “Salvatoro Mundi” to Bouviere through Sotheby’s also claimed Sotheby’s as a alleged partner in all these frauds by Bouviere .

After all this mess Rybolovlev put “saltoro Mundi” for sale and fortunatley ! Two of the many princes of Qatar are having tussle over buying of this master piece, thus the current price of “Salvatro Mundi” has been raised to $450 million , this huge price is now a character saving point for Bouvire because it can be easily understood that Mr.Rybolovelv is in profit but except “Salvatoro mundi” all other art pieces were sold on a loss of around $13.8 million.

Now “salvotro mundi” will be exhibited in  Abu Dhabi for 2020 after its display for leonardo ‘s 500th anniversary in Mousse de Louvre show 2019-2020 ,but firstly but will be unveiled in Emirates. nevertheless this whole travel tale resulted in a win win for Arab as it’s the first most expensive art piece of Da vinci in Arab .