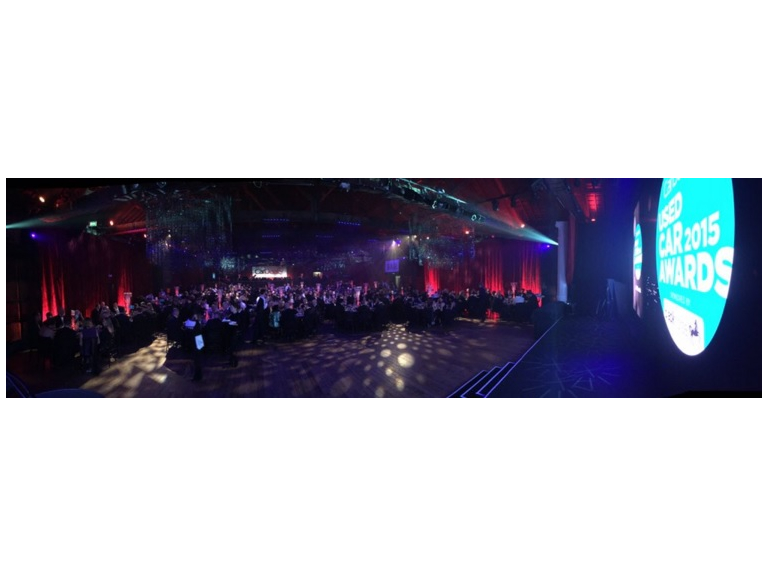 We love an awards ceremony, especially when one of our very own members is recognised for their achievements and success.

Last Monday, 30th November, the great and the good of the UK’s used car industry all convened at The Brewery in central London for the prestigious Car Dealer Magazine’s Used Car Awards – and McCarthy Cars were there, up for 3 awards on the night.

This year had seen more nominations than ever across the award categories, with judges having to make some tough decisions to whittke down all those nominations to just 7 finalists in each category.

To become a finalist dealers were subjected to a spot of mystery shopping and were scored on their performance  – any dealer who didn't respond to an enquiry was automatically disqualified, and those that did were not only assessed on whether they provided a timely response but also their politeness and helpfulness throughout the experience.

Up against some tough competition McCarthy Cars were delighted to be Highly Commended in both the Best Customer Care category sponsored by First Response Finance, and the Used Car Dealer of the year (Over 100 Cars) cartegory sponsored by Black Horse.

Huge congratulations to you on your achievement.