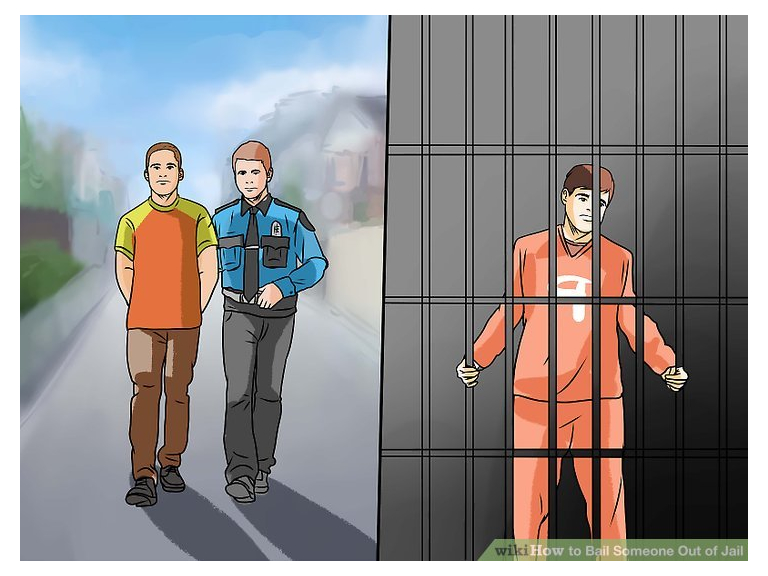 Has your loved one been arrested and they are awaiting trial? Well, this is the right article for you. The U.S legal system requires that before a defendant is released from jail while their case is pending, they are obligated to pay a certain amount of money to act as an assurance that he/she will appear for all their scheduled hearings. This amount is known as bail. If you are unable to afford the bail amount, then the defendant will remain incarcerated until their case is concluded. Luckily, there is another option. Simply visit http://bailbonds4u.com/locations/columbus to hire the finest bail bond agents within your local area. Here are 6 criteria which the judge uses to determine the bail amount:

Each locality has its own bail schedule which gives an outline of the recommended bail amounts for different crimes. However, you should note that the judge might not necessarily charge the exact amount stated on the bail schedule. It could be more or less depending on how the judge evaluates the specific case.

There is a wide variety of offenses which could lead to arrest. From traffic offences to murder charges, the specific nature of the crime plays a critical role in bail determination. In general, more serious crimes such as felonies will tend to attract higher bail amounts because the court reckons that the defendant would have a higher likelihood to missing court dates since they are facing serious criminal charges.

If the court suspects that the defendant might tamper with evidence provided before the court, then the judge might decide to set a higher bail amount. Furthermore, if the judge believes that the chances of conviction are high based on the evidence, then they will also set a high bail amount. This is because the defendant might want to escape court hearings to avoid inevitable conviction.

Sometimes a defendant may petition the court to lower his/her bail amount due to specific situations such as unemployment or poor health status. It is up to the judge to consider the petition made by the defendant and then make a decision as to whether or not they will lower the bail amount.

According to US Legal.com, flight risk is a legal term that is used in court to describe a defendant who is likely to flee the state/country so as to avoid criminal charges. Before setting the bail amount, a judge will analyze the defendant’s flight risk based on past behavior, financial status and other factors. Defendants with a low flight risk tend to have a lower bail amount while those with a high flight risk have to pay a higher bail.