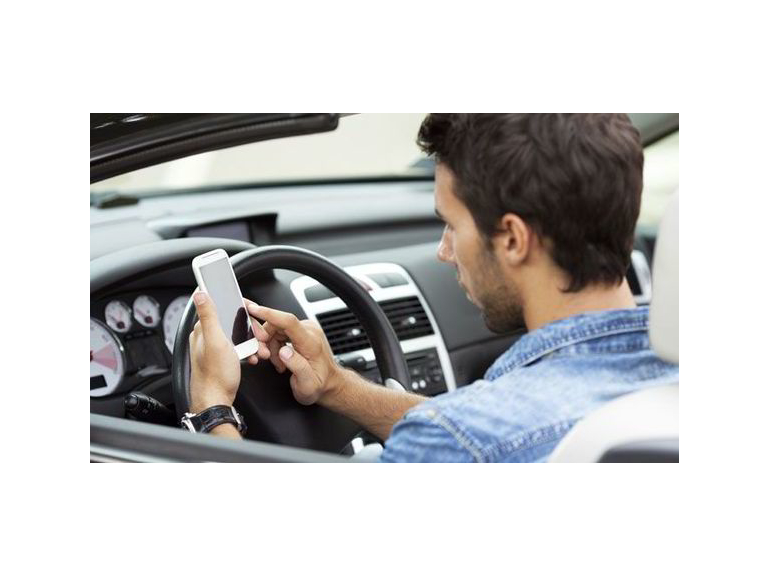 Car crashes are so common that nearly everyone will experience a few in their lifetimes. The sheer amount of vehicles on the road increases the chances of accidents exponentially. Accidents may happen on freeways, in residential neighborhoods, in parking lots and structures, in arks, and more. There’s almost always a universal cause, as well – simple lack of attention by a driver. Of course, there can always be a rarer circumstances, such as a vehicular defect or difficulty maneuvering or seeing because of the weather and environment, but more often than not, a driver can be held accountable. Here are 5 of the most common causes of car accidents.

It is common for some individuals to go out for a few drinks and then get back in their cars and drive home. There are rather low limits for inebriated driving – a blood alcohol level cannot exceed .08, for example, in most states. Drunk driving results in lowered inhibitions, decreased reflexes, unconsciousness, and poor decisions. Thus, the dangers are extremely apparent, and the results can be devastating – even fatal.

More often than not, drunk driving accident occur at nighttime when most people have begun to leave bars and clubs. Drunk driving also spikes around holidays and on weekends.

Driving while tired is almost as bad as driving while drunk. Many people have fallen asleep at the wheel, and a lot of the problems associated with drunk driving are also shared with fatigued driving. These accidents usually happen to people who have been on the road for an extended period of time and haven’t stopped to sleep or rest, or to those who work rotating shifts. For example, nurses who have a night shift thrown in the middle of a week of day shifts may be uncharacteristically tired after that particular late shift, raising the risk of accidents when they drive home.

A lot of drivers will proceed through red lights and stop signs because they had been traveling at too high a rate of speed to properly and safely stop. Other times, drivers will simply ignore the lights and stop signs and proceed through, especially at night if they feel they are in unpopulated areas. Most often, a driver will see a yellow and accelerate, trying to take advantage of the gap in time between the yellow and red and the green of the oncoming traffic light.

“Running red lights and stop signs usually results in T-bone accidents, which can be some of the most destructive,” says FaridYaghoubtil, a partner at the Downtown LA Law Group. “The damages to the car are usually irreparable, but victims can spend weeks or months in the hospital.”

The right of way is something that many drivers ignore. For example, turning left into oncoming traffic should only happen if all the drivers allow you to proceed or if you have a clear path. Too often, drivers will try to beat out an oncoming car, not noticing an additional vehicle in another lane or underestimating the speed of the approaching vehicle. The right of way is also applicable to pedestrians – many drivers will turn into crosswalks while people are walking through them, leading to accidents.

Drivers should take care to be as safe as possible and only proceed when there is no danger.

Perhaps the most common cause of all is speeding. Drivers speed everywhere. Residential streets usually have speed limits of 25 mph, but drivers often go up to 40 or higher. Freeways are usually capped at 65, but it’s not uncommon to see drivers passing by at 80 or 90. Speeding can be deadly anytime it happens due to the fact that other cars are not traveling at the same speed and it becomes harder to stop and control the vehicle. Further, a simple bump or swerve can cause a total loss of control of the car.

At times, you may not be able to avoid car crashes, especially if a driver is driving extremely recklessly. You can simply do your best to drive defensively and to not place yourself in any danger by examining the road and paying attention to how other drivers are behaving. If you are constantly alert, you may be able to avoid many incidents.