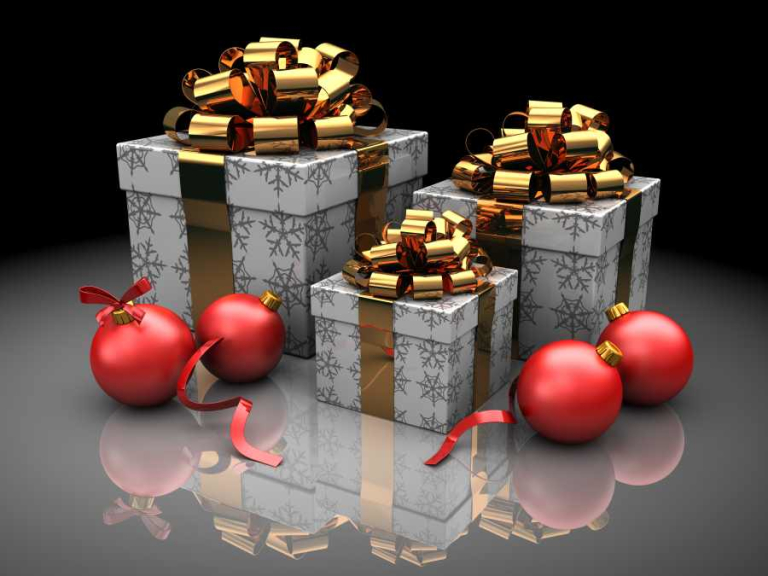 Based in Colchester, Wood and Disney is a leading firm of accountants, tax specialists and business advisors. The team look into recent news that people are reining in the spending this Christmas.

According to recent research by Which? two thirds of consumers are planning on spending less this Christmas. Although our economy is slowly recovering, it will come as no surprise that many households in the UK are still finding life financially tough, with 55% of respondents stating that Christmas 2013 is set to be more difficult than last year.

The Which? survey found that 25% of respondents are spending less on Christmas food this year. 23% have cut back on their Christmas decorations and more than 10% are turning off their decorative lights in an attempt to reduce their sky high electricity bills.

20% said that they had decided to entertain at home as it was cheaper than going out.

Overall, 36% stated that they will be spending less this year than they did during Christmas 2012, with the same figure cutting back on other costs in order to be able to afford the things they want and need for Christmas.

Which? Executive director, Richard Lloyd commented: "The Chancellor may say the hard work on the economy is paying off but he's still got a tough battle ahead to convince people he's improving living standards. For two years in a row many consumers say Christmas is financially tougher than the year before so it's clear that families aren't feeling the effects of recovery in their pockets.

"There's little festive cheer when budgets continue to be stretched, especially when some families are spending less on Christmas food and decorations, and a few are even resorting to turning off their Christmas lights to save electricity."

What about you? Are you struggling to afford even the basics this Christmas? Are you dreading December 25th this year? Why not share your comments?

Are you 100% confident that you are paying the right amount of tax? If you are a business owner and haven't been given the appropriate, you could be overpaying tax – money that would really come in handy over Christmas and the lean month of January.