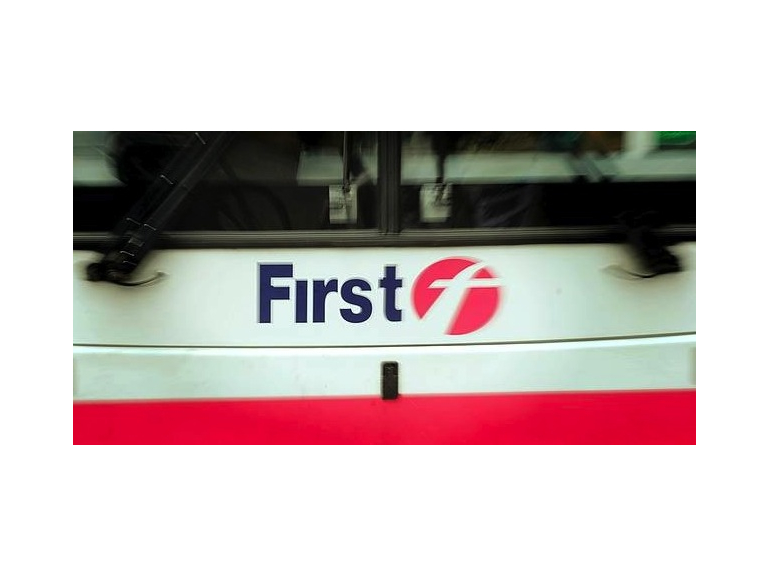 Now this may surprise you but people who take the bus to work or school actually walk the equivalent of eleven marathons per year!

That's right – just the simple act of walking to and from the bus stop and your destination can result in massive benefits to your health. In fact, a Greener Journeys study showed that those daily short walks can burn close to 23,000 calories per year.

Of course, we all know that taking public transport is much healthier – and better for the environment – than getting in the car every day. The problem is that driving is just so much more convenient, especially on those cold, dark mornings! Yet if just one in twenty-five car journeys were switched to taking the bus (basically if you caught the bus one day per month), we could save approximately TWO MILLION TONNES of CO2. A sobering thought...

Plus we mustn't discount the fact that during the study, stress levels of driving versus taking the bus were also carried out, which showed that opting for the bus was actually a third less stressful than grabbing those car keys.

So less stress, better for the environment and the healthier option! Surely it's time to consider the bus, even if you're not ready to do public transport full time? (And don't forget – if you can't give up your own wheels, car sharing means less congestion, less CO2 and shared petrol costs!)

With this in mind, it always pays to know when your local buses are running! After a review into performance and passenger feedback, bus operator, First is introducing changes to its existing Colchester bus routes, which will come into force from Sunday 29th September 2013.

The changes to Colchester bus routes are as follows:

Service 61: North Station to University – this bus service will no longer run to Wivenhoe; it will run every 20 minutes on Monday to Saturday and every 30 minutes on Sundays and public holidays.

Service 61C: North Station to University – there will be late night journeys every Friday and Saturday night from the end of 62A. These will run every 20 minutes until 1:30am.

Service 65: Tollgate to Highwoods – the daytime Sunday service will increase to one bus every 15 minutes during the main part of the day.

Service 67: Colchester to West Mersea – in order to partially replace service 68, the 67 will be diverted off Mersea Road; however, no stops will be missed along Mersea Road. It will serve part of Berechurch Hall Road to Roman Way and then go via Monkwick and Stansted Road to rejoin Mersea Road.

In line with the Monday to Friday service, the Saturday service will operate every 30 minutes.

Service 68: Monkwick to Colchester – this service will no longer operate after Saturday 28th September 2013; service 67 will cover part of this route instead.

So why not take the healthier option? Put down those car keys and head to your nearest bus stop!