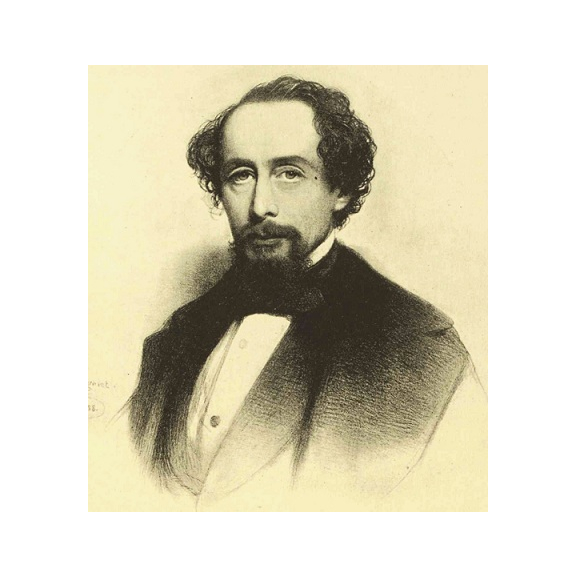 Charles Dickens. English writer, social critic, and the man generally regarded as the finest novelist of the Victorian era.

He created some of the world’s most enduring characters, such as Oliver Twist, David Copperfield, Fagin, Bill Sykes, Ebeneezer Scrooge and his works are still being turned into film and television series’ on a regular basis.

So it’s hardly surprising that 200 years after his birth, people are still celebrating his achievements.

Here at thebestof Colchester, we are proud to support Headway Essex, a local charity that offers vital support and services to people living with a brain injury, as well as their families and carers.

And on Friday 16th November, from 7pm until 12:30am at the beautiful Fennes Estate in Bocking, Essex, Headway Essex will be celebrating Charles John Huffam Dickens’ 200th birthday in style. Namely a black tie ball, complete with a sparkling wine reception and canapés, three course meal with coffee, entertainment, live band and disco into the early hours.

Tickets cost £65 per person and are selling fast so please book now to avoid disappointment.

“Take another glass of wine, and excuse my mentioning that society as a body does not expect one to be so strictly conscientious in emptying one’s glass, as to turn it bottom upwards with the rim on one’s nose.”