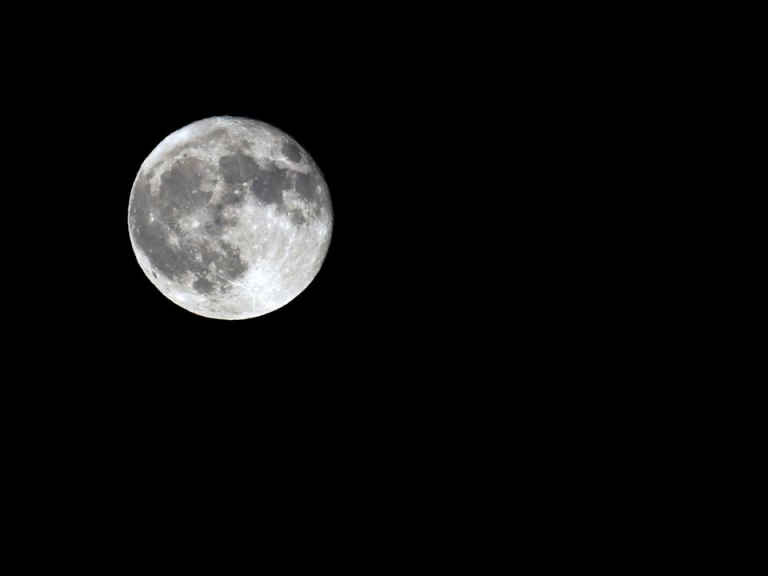 Many burglaries occur at night as opportunistic thieves prefer to operate under the cover of darkness. So perhaps it’s no surprise to learn that when nights last longer, as they do during the autumn and winter months, the fear of crime increases.

When the clocks go back, it is perceived that crime goes up.

Your home is where you feel most secure, yet only one in five of us takes extra security measures when the nights draw in.

By checking that all your doors and windows are locked, and making your home appear occupied when it’s not, we can begin to reduce the number of burglaries – in particular the rise that occurs between Halloween and Bonfire Night.

1. Burglars are less likely to target a home that looks occupied. Use a timer to switch lights on when you’re away.

2. Close your curtains and blinds so burglars can’t see your valuables through your windows.

3. Lock your sheds and outbuildings – and an outside light can blow the cover of darkness for a would-be thief.

4. Install a burglar alarm – the box on the front of your house will act as a visible deterrent, but you should also set the alarm for when you’re away, sleeping upstairs or even out in your back garden on Bonfire Night.

5. Carry out a general security check. It takes no more than two minutes to lock your windows and doors.