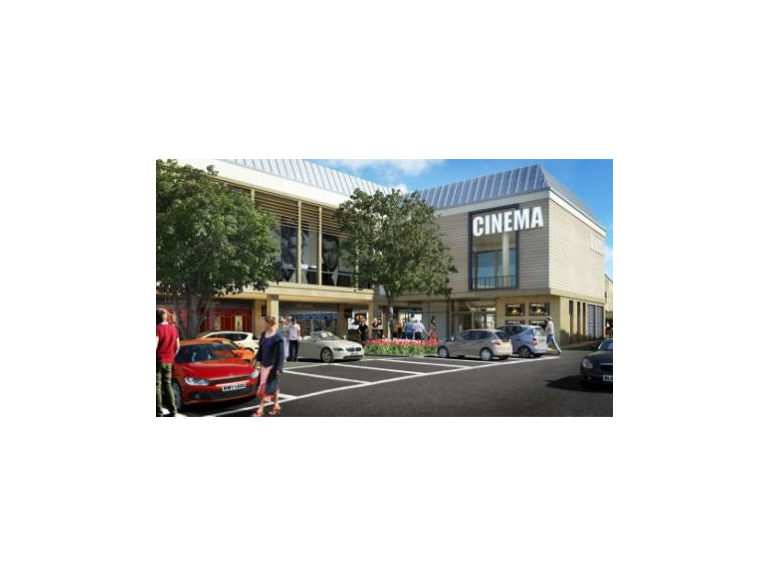 Cirencester is Changing! Following the proposed changes to Market Place, plans were submitted this week for a new shopping, leisure and cultural and complex near New Brewery Arts in the heart of Cirencester.  It is a multi-million pound scheme which would be built between Brewery Arts and Tesco. It has been welcomed by Cirencester Town Council and the chamber of commerce.

The complex hopes to include a four-screen cinema, six retail units and four restaurants or cafes. Rumour has it that one of these eateries may be a Jamie Oliver restaurant but this has not been confirmed.  Also included in the plans is an overhaul of New Brewery Arts who have worked with the developers (Wildmoor Properties) on parts of the plans. The current New Brewery Arts complex is set to be revamped to create a new multi-purpose arts facility for performing arts, educational and gallery use, with an adjoining sculpture terrace. Some parking would be retained in the scheme.

The pedestrian area around Brewery Court will retain its existing pedestrian routes to Castle Street and Cricklade Street, linking the complex to the town centre.

The plansalso  include space for an occasional weekend market and outside seating areas for cafes. A series of linked “intimate” courtyard areas have been designed with quality materials  which include York stone paving, trees and contemporary street furniture.

On the upper floors of the development, will be purpose-built accommodation for Royal Agricultural University students with 24-hour on-site supervision and a shuttle bus to the Uni.

The associated photo is an artists impression of the area after it has been completed - What do you think?