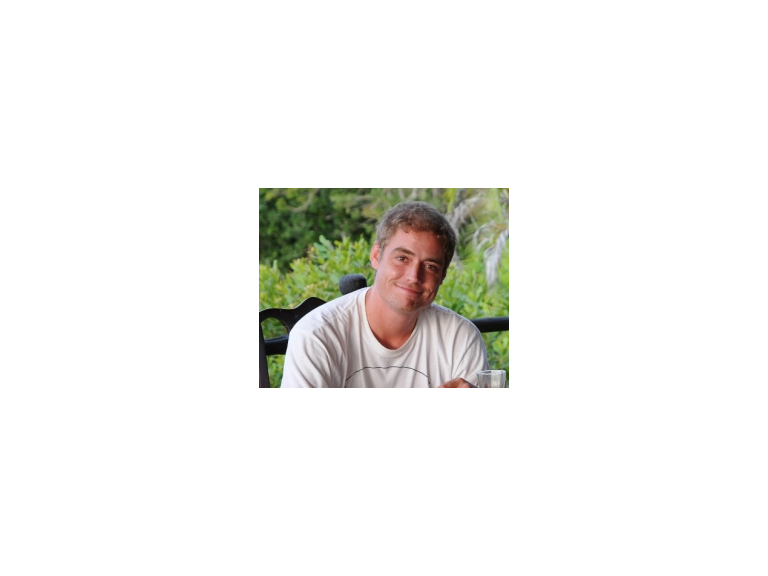 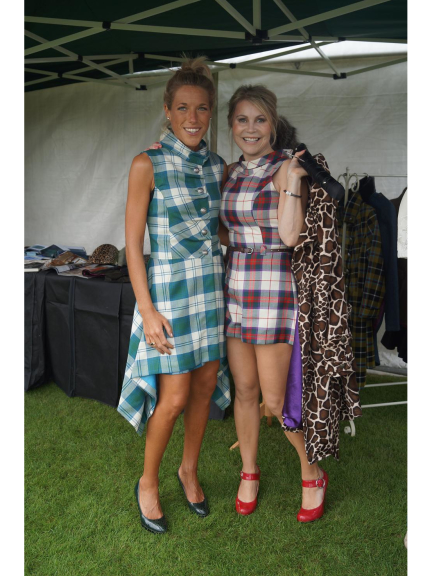 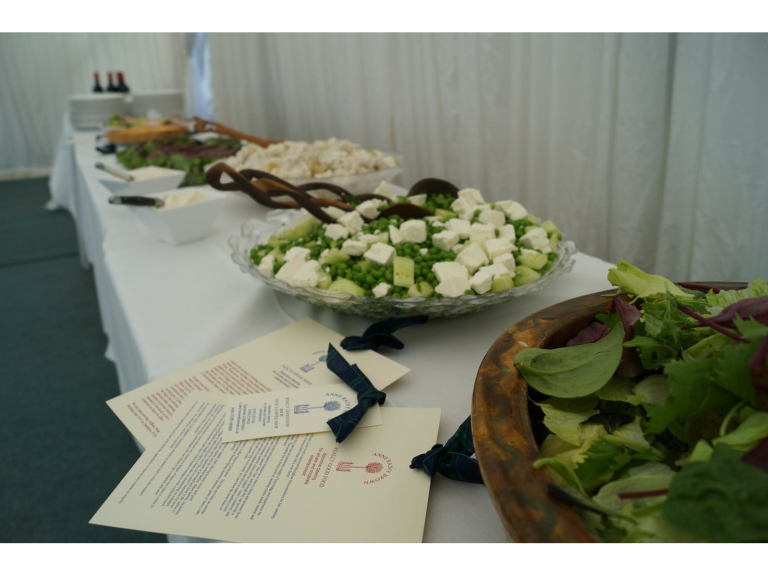 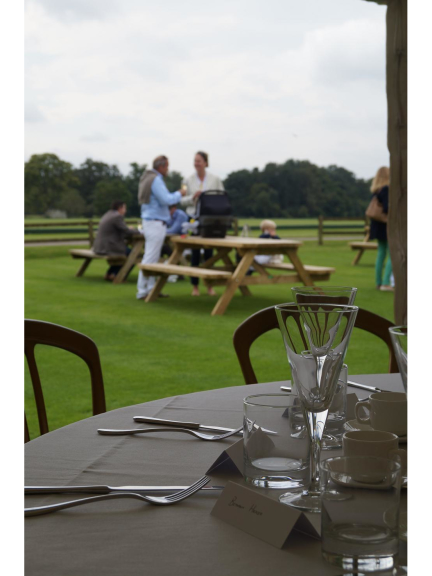 Following a champagne reception, lunch and auction, a 17-goal polo match was played between Hurlingham Great Britain and Rest of the World at Cirencester Polo Club in Gloucestershire.

Catering on the day was by Anne Rainy-Brown's 'Really Good Food' who asked thebestof Cirencester to attend in order to help raise awareness of the charity.

There was a raffle and auction carried out by Hugh Edmeades, head auctioneer at Christies and included 3 nights for 2 people at Tassia Lodge in Kenya and a date with ex-England Polo Captain Henry Brett at The Potting Shed Pub in Crudwell. Fashion designer Melissa Antonious was also there with her beautiful, hand-crafted clothes, helping to raise money for the charity.

By the end of the day, around £15k was raised. Monty's Justice Fund was set up so that if the case continues to be ineffectually dealt with in Kenya, his family can take out private prosecution against those involved in Alexanders murder.

For more information on the charity and Alexander Monson go to http://www.montys-story.com