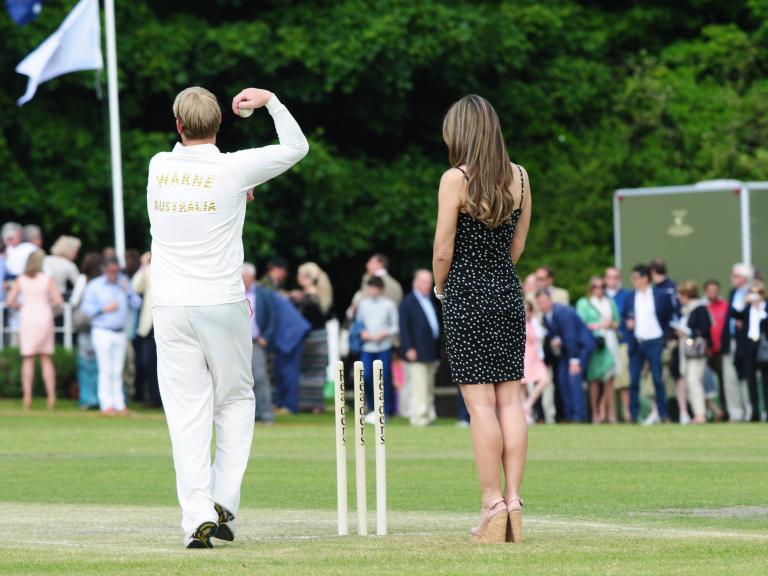 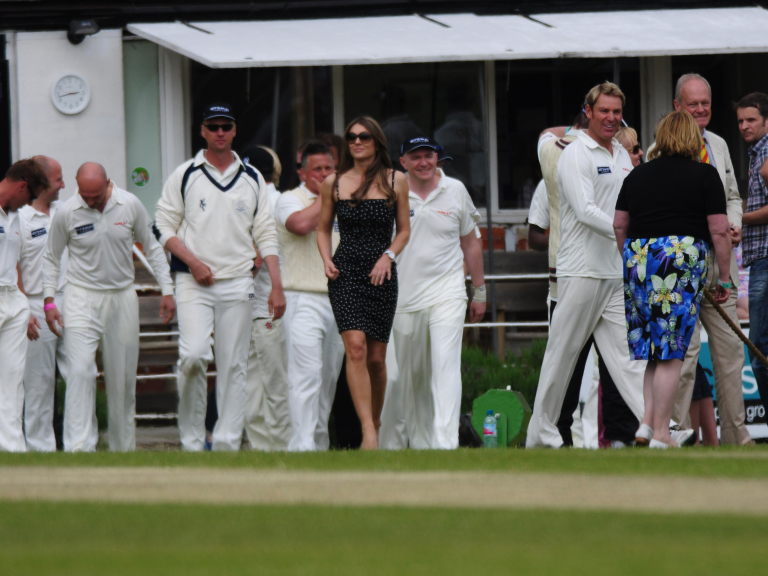 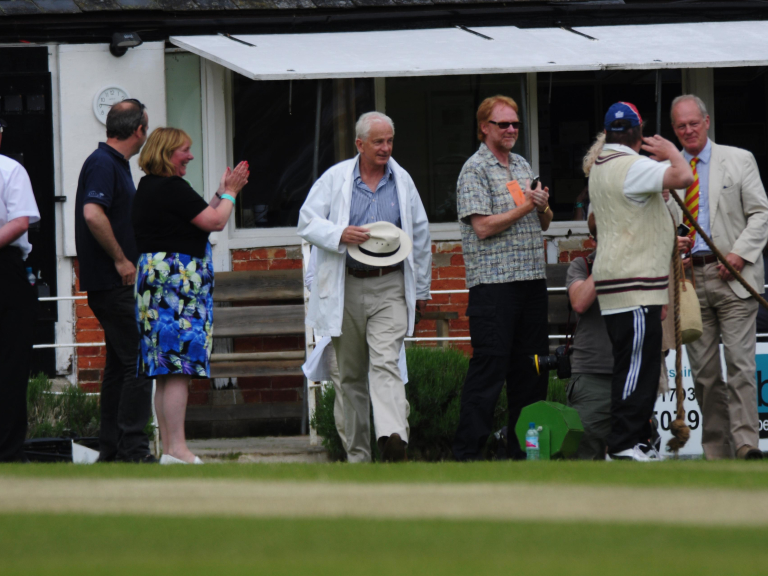 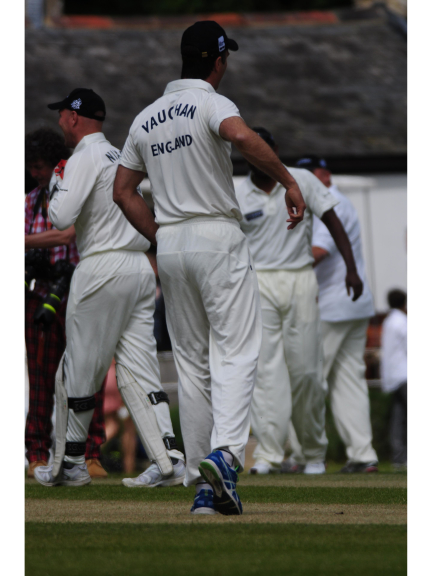 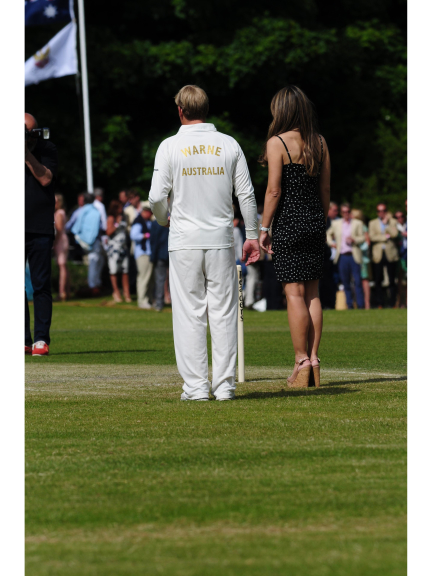 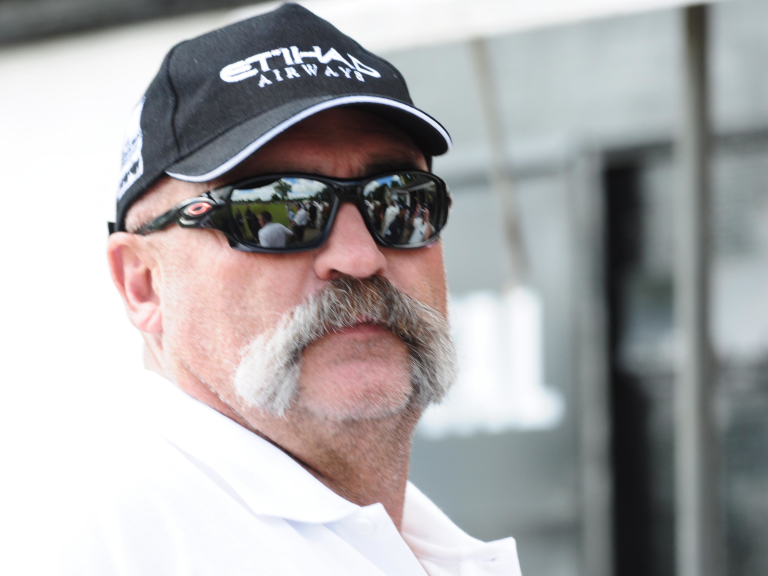 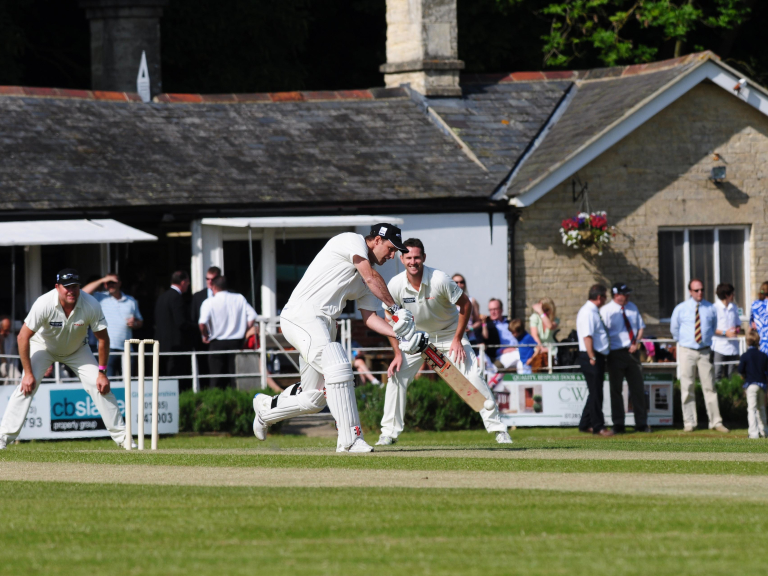 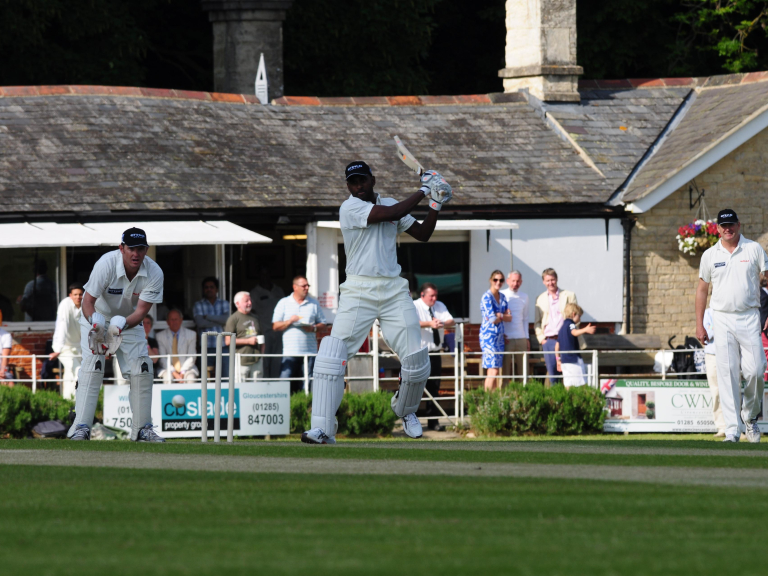 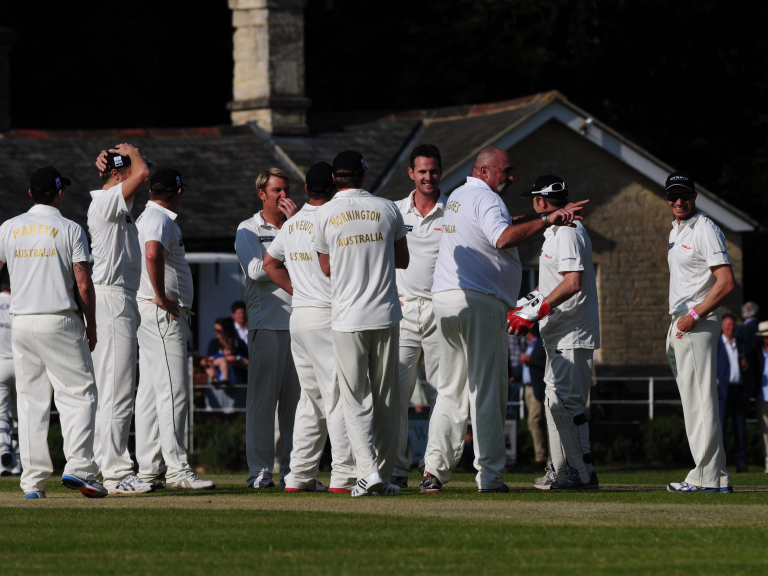 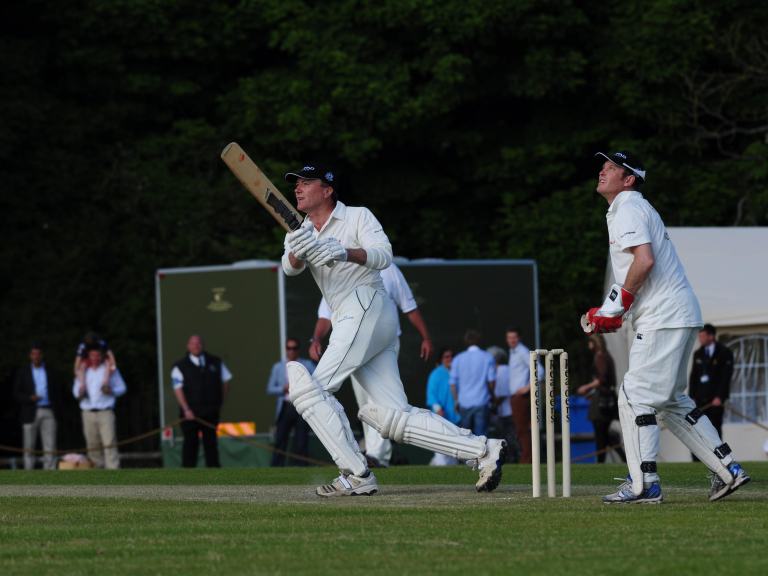 Back on June 9th when the sun was shining and we had just a hint of summer, Liz Hurley and Shane Warne hosted a T20 charity cricket match at Cirencester Cricket Club in aid of both the Hop, Skip and Jump foundation (which helps kids in the UK who suffer from learning difficulties) and the Shane Warne charity (which helps underprivileged children in Australia).

Actress Liz Hurley joined the boys on the field to toss the coin and start the match which was attended by more than 3,000 spectators, who paid £45 for tickets to the sell-out event.