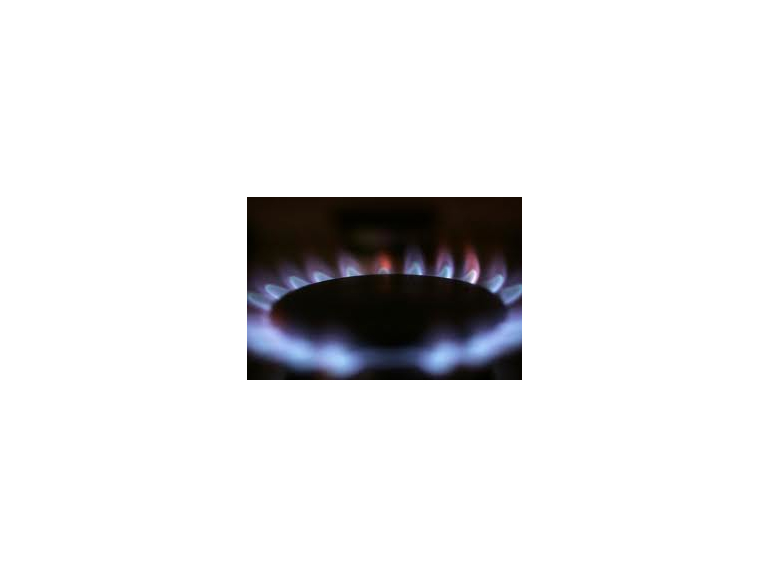 Fracking is a controversial method of releasing natural shale gas by drilling deep into the earth, and it may be on its way to The Cotswolds. The gas, which is composed mostly of methane, is often trapped deep in the ground inside rock which is difficult to penetrate.  To extract it, water mixed with sand is pumped at extremely high pressure into a borehole, causing the rocks to fracture and the gas to be released.

It is thought that there may be many areas which could be rich in shale gas within the UK, and prospecting at sites across the country has already begun with the most high profile being at Balcombe, in Sussex, where protesters have opposed the exploratory work being carried out there.

So why are people opposed to it?

Well, aside from the increase in lorry movements, there is the visual intrusion on the landscape and the potential to increase the speed of climate change due to the use of the shale gas extracted.

There are also concerns over the pollution of water supplies and recent studies from the US have shown that chemicals, including methane and arsenic, are more likely to be found  in water wells near to fracking sites though it seems that the causes of the contamination are not clear and it may or may not be due to the fracking process (for info click HERE)

Back in August, in an article written for the Telegraph, David Cameron insisted it would be safe as long as it was  properly regulated and that it would drive energy bills down as well as creating over 70,000 new jobs and potentially providing the UK with 51 years of gas.

Fracking licenses are to be auctioned off by The Government next March and The Cotswolds could become one of the country’s newest fracking sites. The area has been named as a ‘fracking haven’ due to the local hills containing cola deposits and the proximity of the Cotswold Water Park which can be used to provide the large water supply needed for the process.

Meetings are being arranged to inform Cotswold residents about fracking and these will be chaired by Dr Jonathan Whittaker, a Cirencester dentist who has carried out extensive research into fracking. He is hoping to present concerned locals with information and facts on the process.

The first fracking meeting will be held on Friday, 27th September.