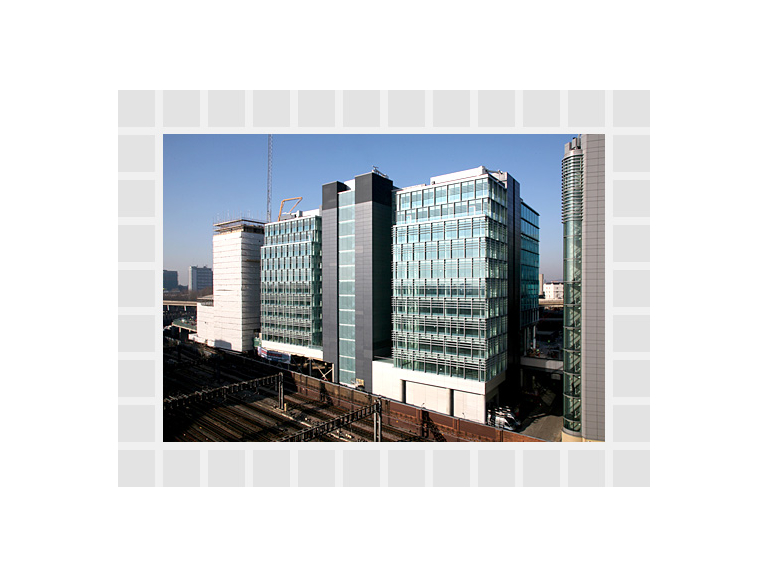 Wintech Group, which is currently based in Wolverhampton, is planning to relocate to larger, more contemporary bespoke designed premises at Kingswood Lakeside in Cannock. The building has been designed by the Stirling Prize nominated Glenn Howells Architects and the planning application is for a new, purpose-built 1,037 square metre corporate headquarters building, this having recently been submitted to Cannock Chase Council for approval. If planning permission is granted, approximately 75 staff would be based there initially.

Wintech is one of the largest Façade Engineering Consultancy companies in the world and is a recognised centre of excellence in the field. Façade Engineering is an emerging discipline in construction specialising in the design and engineering of the outside windows and walls (often referred to as the building envelope or facade) of buildings.

The company has completed major projects including some of the tallest buildings around the world. Some most significant international projects include the Burj Al Arab in Dubai, the Burj Khalifa complex in Dubai and the Petronus Towers in Kuala Lumpur to name a few.

Projects in the UK include the new Library of Birmingham, New Street Station, the Riverlight development in Nine Elms, London, the Cube in Birmingham, and the Main Press Centre for

London 2012’s Olympic Park. The design of Wintech’s new headquarters will better reflect the company’s standing in the industry.

Cllr Gordon Alcott, Cannock Chase Council Economic Development and Planning Portfolio Leader, said: “I very much welcome Wintech’s plans to relocate their business into Cannock Chase District. Kingswood Lakeside is attracting world-class businesses into the District and Wintech would be a welcome addition”.

Chris Macey, Wintech Group Managing Director when asked to comment on the company’s plans said; “The new development is an excellent opportunity in the continuing growth of the company in the region. The new office will help endorse the company’s growing international reputation as being a centre of excellence in the industry for high level façade engineering design and consultancy”.