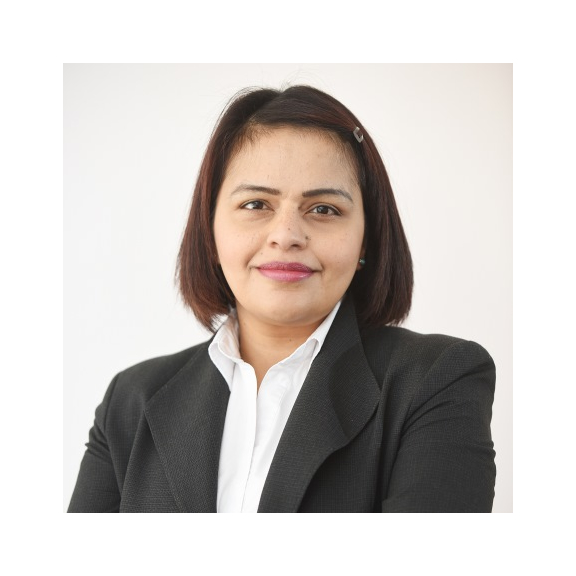 We are all free to leave our money and property to whoever we like, but if you think your relative may have been pressurised into making a will that did not reflect their wishes, it may be possible for you to take action to have the will declared invalid.

How to make a valid will

To make a valid will, you need to comply with certain legal requirements, one of which is that you must choose to make the will voluntarily, without pressure or coercion from anyone else.

Where pressure or coercion has been applied, it is possible that the validity of the will may be challenged on the basis of ‘undue influence’.

What do I need to prove if I want to challenge a will for undue influence?

To challenge a will on the basis of undue influence, you will need to show that the person making the will was put under such pressure to include certain provisions that they felt they had no choice but to do so. This requires you to prove a high degree of coercion or pressure; proof that someone may have suggested or tried to persuade your relative to include a certain provision will not be enough, as was made clear in the recent case of Edkins v Hopkins.

In this case, Mr Hopkins had made a will which left the bulk of his estate to Mr Edkins, who was his friend and business partner. At the time of making the will, Mr Hopkins was very ill. He was being treated for liver damage caused by alcoholism and ten days before the will was made he had discharged himself from hospital against medical advice.

Mr Hopkins’ wife and three sons believed Mr Edkins had taken advantage of his friend’s vulnerability and pressurised him into making a will leaving the majority of his estate to him. They therefore sought to challenge the will on the basis of undue influence.

They were not successful as the judge was satisfied that Mr Hopkins had acted as a free agent. Partly this was because he had used an experienced lawyer to make his will, and this lawyer had noted that while, at the time the will was prepared, Mr Hopkins was clearly physically unwell, he nonetheless fully understood what he was doing.

The judge confirmed that while it may have been that Mr Edkins had some control over Mr Hopkins, and may even have encouraged or persuaded him to make the will in the terms that he did, this was not enough to support a claim of undue influence.

What evidence will I need?

You will need very strong evidence from people who knew your relative and who can testify to a court that the terms of the will do not reflect what your relative would have wanted. This evidence may come from a variety of people, including:

Evidence will also be needed about the person or people alleged to have coerced or pressurised your relative to make a will in the terms that they did. Maybe concerns were expressed by neighbours or carers before your relative died? Maybe you were worried about the amount of time they were spending with a particular person. Maybe, on checking your relative’s bank account statement after they died, it became apparent that they were paying lots of money over to someone in the weeks or months before their death.

Proving undue influence can be difficult, which is why it is important to take legal advice as soon as you suspect something may be wrong. At Ansons Solicitors, our experienced contentious probate lawyers are used to dealing with disputes about wills and can advise you on the strength of your claim and the steps you need to take.

If you require advice, please contact Jagdip Bains at Ansons Solicitors in Cannock and Lichfield, on 01543 267196 or email jbains@ansonssolicitors.com.