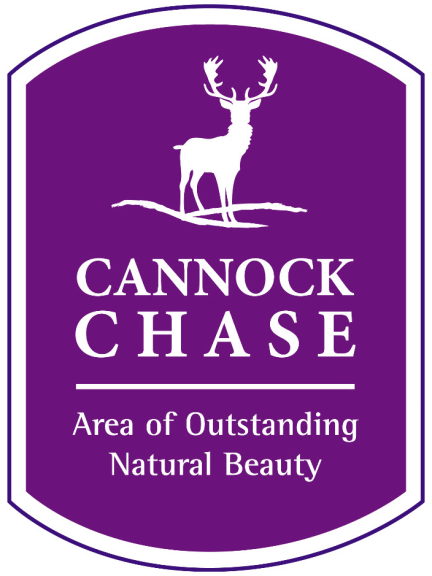 The Friends of Cannock Chase, in partnership with Cannock Chase AONB, are seeking a number of volunteers for two different voluntary roles.

Volunteer researchers are needed to help research further into the people who built, serviced and trained on the military camps, the camp railway and the affect the camps had on the local community.

The role will include speaking to local people who may have memories or stories to share.

Volunteer tour guides are also being sought to deliver tours about the history of the First World War on Cannock Chase, as part of a series of bus trips around the area.

Trevor Warburton, from the Friends of Cannock Chase, said: “It’s great to be starting the second phase of the Reaching Out Arms project, and we’re looking forward to discovering more local stories about the impact the First World War had on Cannock Chase AONB. We hope plenty of volunteers will come forward to help us with this fascinating project.”

Volunteers will be given full training and also invited to take part in delivering community history workshops and talks on the findings at the end of the project.

The project will run from April to September 2016.

Anyone interested in finding out more about what volunteering will involve, can also come a volunteer recruitment drop-in session on Saturday 19 March. Running between 10am and 12 noon, the session will be held at the John O'Leary Education Room, behind Cannock Chase Visitor Centre at Marquis Drive, Hednesford, WS12 4PW.