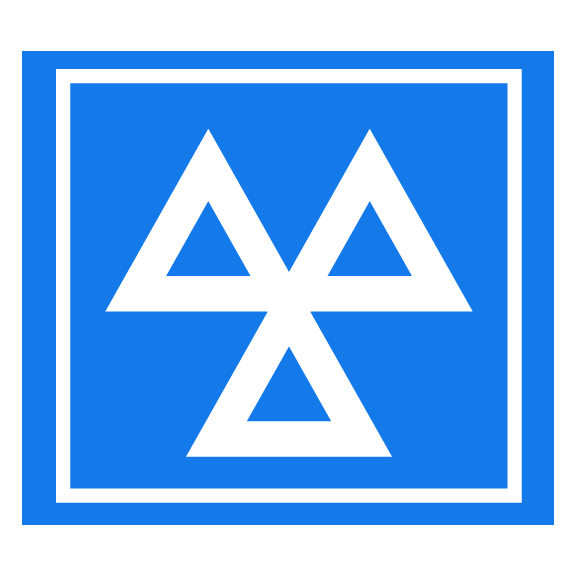 Most of the new rules we have detailed below haven't actually changed but there are some differences and clarifications we'd like to address.

So, as of now this is all official...

Fails are being put into two classes, Major & Dangerous. THIS HAS ALWAYS BEEN THE CASE. However, previously it was up to the tester to decide if the failure warranted a dangerous marker. Now the nature of the failure is pre determined, much like the minor fails. If your vehicle fails the MOT you should not drive it from the test center. If your vehicle fails the MOT with a dangerous fail driving it is a much more serious offence. Again, this has always been the case.

The biggest change to how the tester will carry out your MOT is the way they test the emissions.

Firstly the engine management light (EML) being illuminated is a major fail for both petrols and diesels. It must come on with the ignition and then turn off when the engine is started. Any obvious tapering or removal with emissions devices such as the EGR or DPF is now also a major fail. A DPF that has been cut open and welded will now fail. Any vehicle that is fitted with a DPF must not produce visible smoke during the emissions test. A vehicle fitted with a correctly functioning DPF will NOT produce CLEARLY VISIBLE smoke.

Emissions limits for diesels registered on or after 1st of January 2014 have been reduced from 1.5 to 0.7. In addition to this ALL diesels will now need to pass the limit that was set by the manufacturer when the car was new. Even if this is lower than the default limits set by the vehicles age. This limit can be found on the VIN plate. For example the current limit for your diesel car may be 1.50. That could change to as low as 0.30 with the new rules.

If you have changed your standard headlight bulbs for HID's you will now get a major fail even if the aim is correct. It has ALWAYS been a road traffic offence to fit HID bulbs to halogen headlamps. Reverse lights are now part of the MOT for any car registered from 1st September 2009 (59 plate onwards). Daytime running lamps (DRL's) & front fog lamps must work on vehicles registered from 1st March 2018 (18 plate onwards).

All fluid leaks (engine, gearbox oil etc.) can be a major failure if they are deemed to pose an environmental risk.

One final one to note is that obviously under inflated tyres are now a major fail.

There is a little good news however as some failures are now going to be classed as minor. That means you will still get a pass. These include,

A number plate light not working when there is more than one. Brake and power steering fluid levels below the minimum. Corroded brake pipe ferrules, trailer sockets being insecure, and the flashing rate of indicators.

It's not much but we suppose it's better than nothing