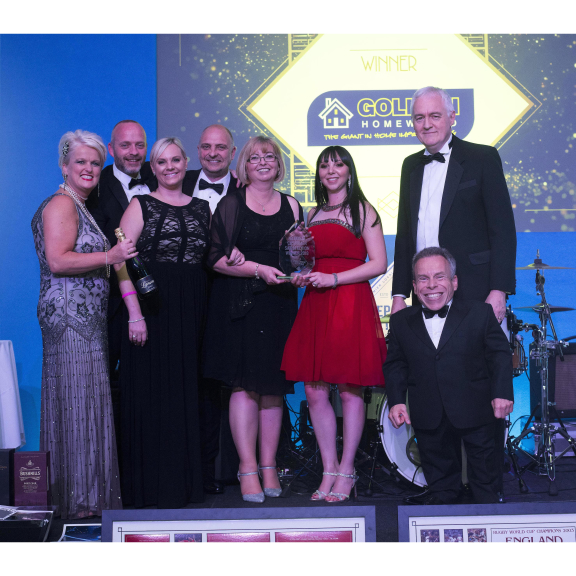 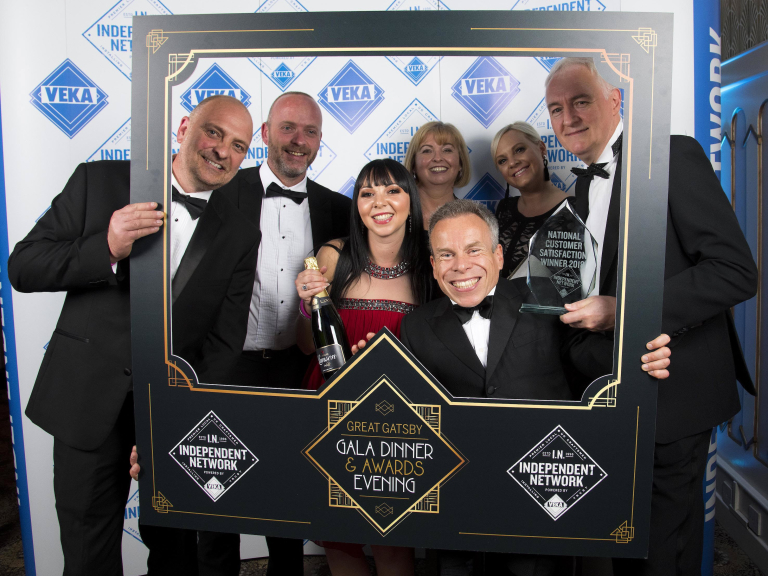 Independent Network is a unique, sectoral standards organisation that only accepts the very best, most professional window and door companies, and then makes sure they stay the best through regular audits and training. In this way, Independent Network can be so confident in the quality of its members' work that every one is able to offer the organisation’s ten year insurance-backed guarantee.

Held this year at Queen’s Hotel in Leeds, the Independent Network Members' Weekend (powered by VEKA) is an annual event, which allows members – made up of fabricators and fitters of VEKA profile and products – to get together, share ideas, and have a great time. The weekend’s schedule is a busy one, but it is the Gala Dinner and glittering Awards ceremony that is most eagerly anticipated each year by guests and hosts alike.

With a glamorous Gatsby theme this year, the awards ceremony was hosted by Star Wars, Harry Potter, and Willow actor Warwick Davis, who had this to say, as he presented the Goliath Home World team with their trophy: “After another year of hard work, you’ve been measured against the best of the best in your industry and come out on top. That’s definitely something to write home about! It’s impressive to be nominated in such professional company, so being named a winner is an achievement indeed. Congratulations.

“I’ve been really impressed with everything I’ve seen, and have enjoyed celebrating and being a part of the Network for the evening!”

The National Awards are based on customer surveys, which are carried out by every homeowner who has made a purchase from an Independent Network business over the past 12 months, as a condition of membership. 2019 was the closest year yet for results.

Karen Lund, Head of Partner Programmes for VEKA UK Group said: “Even though, the team have won this award – or its equivalent – an incredible eight times in total, they have never become complacent. In fact, as the competition gets tougher every year, companies arguably have to work even harder to keep customer satisfaction levels at this standard. This ethos is the perfect example of what it means to be an Independent Network member. Congratulations to all at Goliath Home World Ltd.”