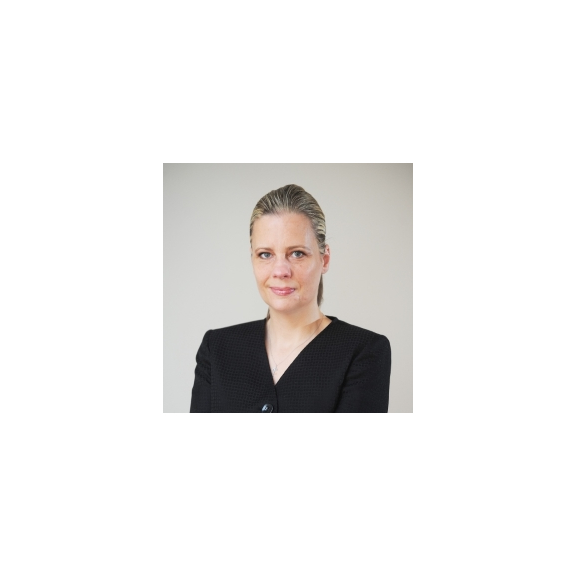 On Wednesday, 15 March 2017 the highest court in the UK upheld the wishes of a mother who had chosen to exclude her daughter from her will and leave everything to charity. The judgment confirmed that people should be free to give their money to whoever they want when they die and adult children who object to this should only be able to bring a challenge in limited circumstances. The court also confirmed that charities have as much right as anyone else to receive gifts of money in a will.

Marie Tisdale, head of wills and probate at Ansons Solicitors in Staffordshire, explains what happened in the case, the importance of preparing a letter of wishes where the terms of your will may be controversial, and what the judgment means for anyone making a will or who is thinking about challenging a will.

Mrs Ilott had been estranged from her mother, Mrs Jackson, since 1978 when she left home at the age of 17 to live with her now husband. During the 26 years that followed, until Mrs Jackson’s death in 2004, there was very little contact between Mrs Ilott and her mother, despite a few failed attempts at reconciliation.

Mrs Jackson was very resentful about what had happened and decided to make a will disinheriting her daughter and leaving her money to three charities instead. The will was accompanied by a letter of wishes which explained why she had decided to do this and which instructed those responsible for dealing with her estate after she died to fight any attempt her daughter might make to challenge her decision.

Mrs Ilott and her husband did not have a lot of money. They lived in housing association accommodation and were reliant on state benefits. Four of their five children still lived at home, they had an old car which kept breaking down, they had never been on a family holiday and they could not afford to redecorate or replace old and worn out household goods. On this basis, Mrs Ilott decided to challenge her mother’s decision to leave her out of the will.

The challenge was brought under the Inheritance (Provision for Family and Dependants) Act 1975, which allows a court, in exceptional circumstances, to interfere with the terms of a will where it can be shown that reasonable financial provision has not been made for a husband, wife or child, and occasionally some other person, in circumstances where it should have been.

When the matter first came before the court, it was recognised that some provision for Mrs Ilott was appropriate and so she was awarded £50,000. However, Mrs Ilott was not happy with this and argued that she should be entitled to more. The case was referred to the Court of Appeal which agreed with her and increased the amount she should receive to £163,000. The charities objected to this, arguing that it went against Mrs Jackson’s wishes and risked encouraging other people to challenge the terms of their relatives’ wills, potentially depriving charities of valuable legacies.

As Marie Tisdale explains this case is interesting for several reasons:

“This is the first time the Supreme Court has examined the provisions of the Act and the clear message is that, as a general rule, the wishes of a deceased person about who should inherit their estate should be respected – even where that decision is to disinherit family members in favour of charities – and in those limited cases where a claim to vary the terms of a will is made the financial provision allowed will be restricted to that which is truly reasonable.”

For advice on making a will and on drafting a letter of wishes to explain why you have decided to benefit some people and not others, or for help in challenging or defending the terms of an existing will, please contact Marie Tisdale on 01543 267981 or email mtisdale@ansonssolicitors.com.