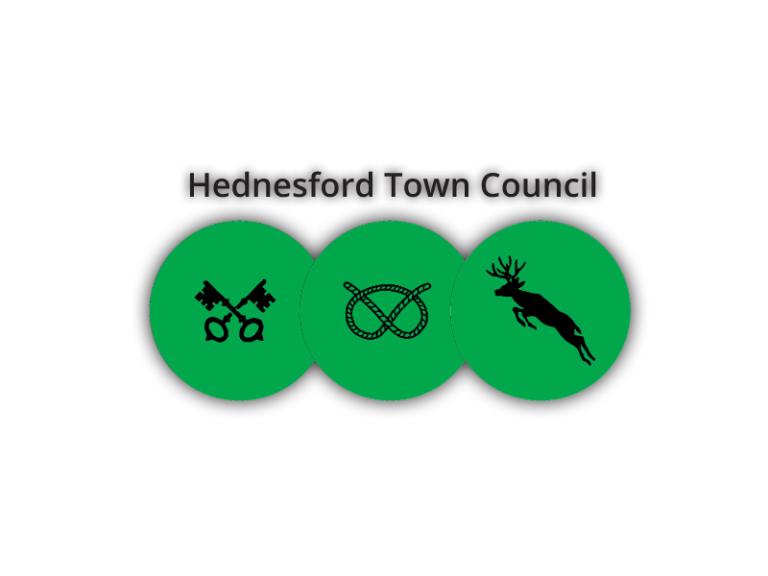 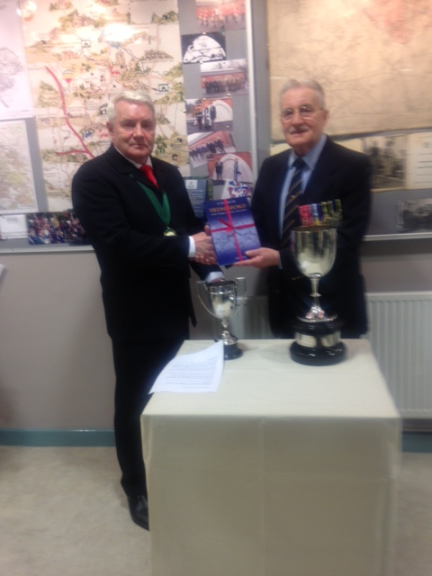 Silverware donated by the Staffordshire Regiment Association has gone on show at Pye Green Community Centre in Bradbury Lane.

The cups are a trophy awarded to Hednesford Soldiers for rifle shooting and an historic sporting cup dating from 1897. The first belonged to F Company, the Hednesford branch of the Staffordshire Regiment, which was presented to sharp shooters of the company from 1887 while the second is known as the Lewisham Cup.

Lieutenant Colonel Dougie Bridges handed over the trophies and took the opportunity to pay tribute to Staffordshire soldiers past and present.

He said there was a ‘golden thread’ running through from the bravery of the men who have served in the Staffordshire regiment to the present day where servicemen and women were active in the Mercian regiment.

Hednesford Town Council chairman Alan Pearson thanked Lt Cl Bridges and his colleagues from the association for handing over the silverware.

He said: “This council and area are proud to have such strong ties with the Staffordshire regiment and those ties cannot be broken. We accept the trophies with great thanks and hope by going on display they can serve as a reminder of the bravery of our soldiers.”

We are still here for you!

Amanda Milling MP announces winners of Best Retailers of Cannock Chase 2020.
Sign up for offers
Sign up for what's on guide
Become an author
Popular Categories