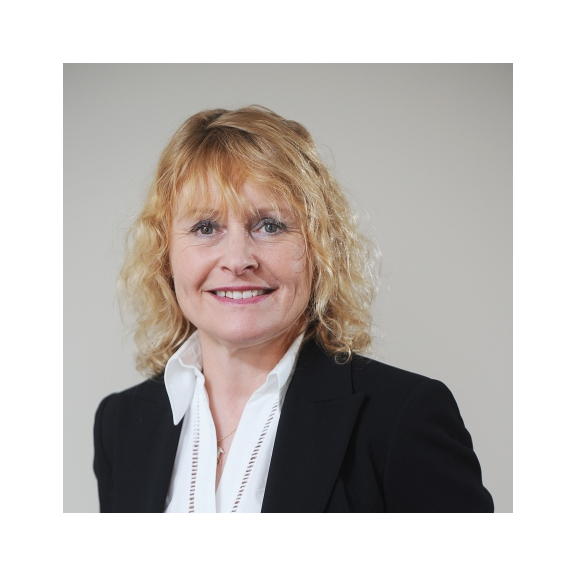 Rights of way disputes between neighbours are not unusual and unfortunately neither is the tendency for them to end up before the court. Arguments about rights of access will almost certainly arouse deep passions and see the parties’ positions become entrenched as they battle to protect what they believe to be rightfully theirs.

While taking a case to court is certainly one way to break the deadlock it is by no means the only option as the recent case of Bramwell v Robinson shows. In that case the court made it clear that it is far better for these types of dispute to be resolved amicably or with the assistance of an experienced professional.

Julie Tomasik, property law specialist at Ansons Solicitors in Cannock and Litchfield, provides an overview of the case and explains why seeking early advice from an experienced residential property lawyeris the key to heading these sorts of dispute off before they have a chance to escalate.

Mr Robinson believed that the right of way was limited to use of the track itself and so had gone about putting in place certain measures to ensure this limitation was respected. This included the installation of 50 wooden posts along the verge to prevent the verge or the passing places being used.

Mr and Mrs Bramwell disagreed that their right was limited in the way claimed and said that what Mr Robinson had done amounted to unlawful interference. They complained about the construction of 13 unnecessarily high speed bumps along the track, the erection of three sets of gates which Mr Robinson insisted must be closed at all times and the removal of infill from a pothole on the track which Mr Bramwell had repaired.

What the court decided

The court concluded that based on the evidence it had heard the right of way was in general limited to use of the track only and did not extended to include use of a swing space or most of the passing places Mr and Mrs Bramwell had created. There was, however, one passing space which had been used for long enough to mean that a right in law to use it had now been created.

In so far as interference with the right of way was concerned, the court reminded the parties that it was unlawful for a land owner to interfere with a right of way but only if the interference complained about substantially interferes with the exercise of the right that has been granted.

Looking at the interference that had occurred in this case the court concluded as follows:

It was reasonable for Mr Robinson to want to control the speed at which vehicles travelled on the track, but the construction of 13 speed bumps was excessive.  Only five should be allowed, all of which must be sufficiently low enough to not scrape the underside of any passing vehicles.

The installation of gates in itself is not an unlawful interference and neither is insisting that they are closed if this is done for convenience rather than maliciousness.  In this case Mr Robinson’s insistence that the gates be closed was due to malice and so, subject to Mr Bramwell taking measures to stop Mr Robinson’s sheep from escaping, the gates should be allowed to remain open unless there is an emergency.

As the right of way was found not to extend to use of the verge, there could be no complaint about the installation of the wooden posts except for those that blocked the passing space the court had found the Bramwell’s had become entitled to use.

Mr Bramwell had a right to repair the track and so Mr Robinson should not have removed the filling from the pothole.  This amounted to a clear interference and should not happen again.

Because the interferences in this case had been deliberate and serious the court order Mr Robinson to pay Mr and Mrs Bramwell compensation of £4,800.

Rights of way disputes can be costly and time consuming to resolve. To increase the chances of finding an amicable solution it is important to take legal advice as soon as possible and to try non-confrontational forms of dispute resolution before taking the matter to court. It is also important to consider rights of way at the time a property is purchased and to ask yourself whether the rights granted are sufficient for your needs or subject to any existing disputes. By doing this you can tackle any possible problems head-on and before you have committed yourself to proceed with the purchase.

If you have a rights of way problem, or are thinking about buying a property where rights of way may be an issue, please contact Julie Tomasik in our residential property team on 01543 267 988 or email jtomasik@ansonssolicitors.com.