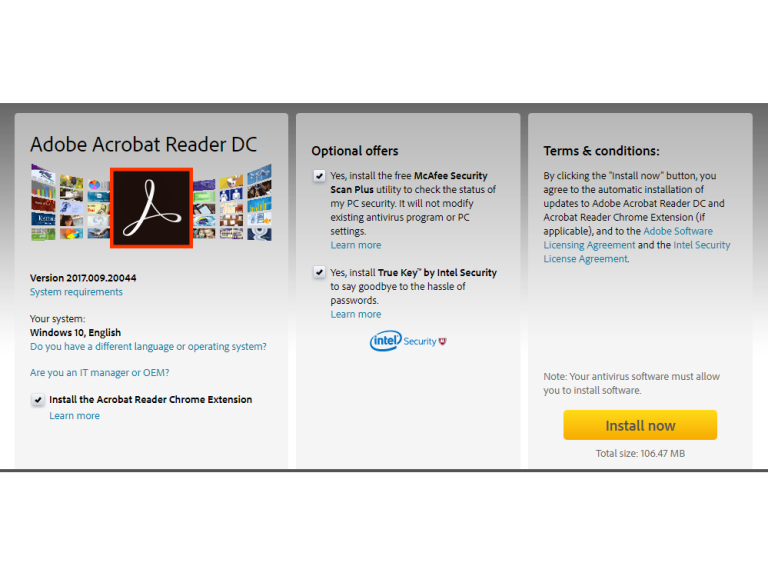 Everyone has heard of a virus, a malicious bit of software that’s designed to alter the way your computer works. But have you ever heard of a PUP (Potentially Unwanted Program)? A PUP is a piece of software that clogs up your computer, often slowing them down, installs other programs without your consent, or changes your browser homepage. Some even gather personal data such as your browsing habits, which is often sold on.

And the worse bit, most antivirus programs will not detect them because they are not classed as a virus or malware because you are essentially allowing them to be installed.

Another common way they are installed is by been bundled in with other software. For instance, Adobe Reader will often install an on-demand virus scanner unless you specify not to. Java will also install a toolbar, which will change your search engine and homepage if you are not careful. However, some of the dodgy PUPs rely on you not reading through the installation screen on software, so you effectively give them permission to install.

How to stop them
Most PUPs can be avoided by being careful on what you download and install. Even then we believe in having some sort of protection in place. As previously mentioned, not all antivirus programs detect and remove PUPs, in fact almost every computer we see and look at, has got some sort of PUP installed. That is why, we recommend antivirus solutions that not only protect you from virus and malware infections, but also PUPs too.

SJH Computing
Why not check out this Computer Services business in Cannock. SJH Computing is a 'thebestof' business member.
Latest Articles