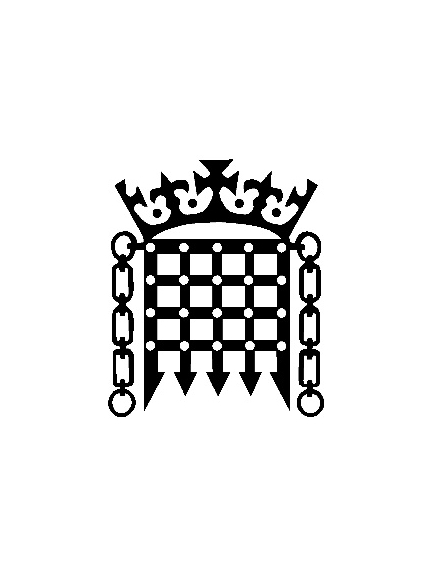 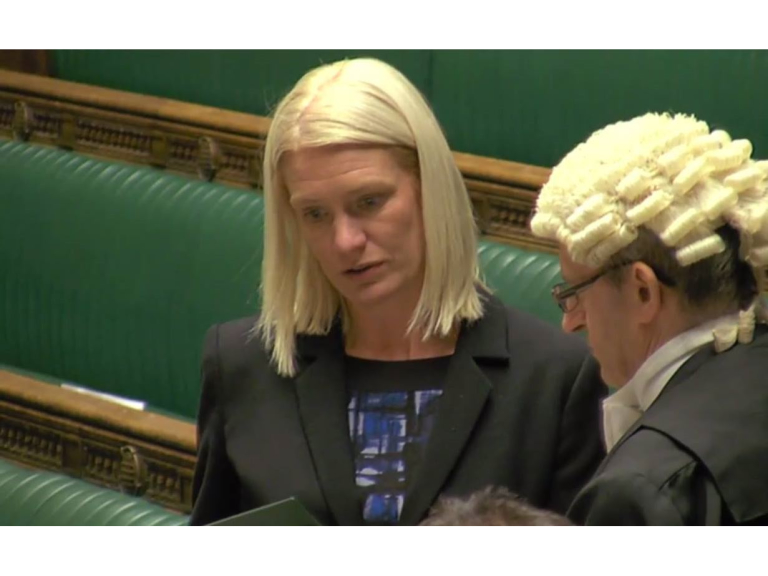 Amanda Milling MP, the newly elected Member of Parliament for Cannock Chase, was sworn in to Parliament last week, meaning she can now take up her seat in the House of Commons to represent the people of Cannock Chase.

After a general election, all MPs have to take an oath of allegiance to the Crown before taking up their seats in Parliament.

“I feel incredibly humbled and privileged to have been elected as the MP for Cannock Chase.  I would like to take this opportunity to thank everyone who went out to vote, and all those who supported me.