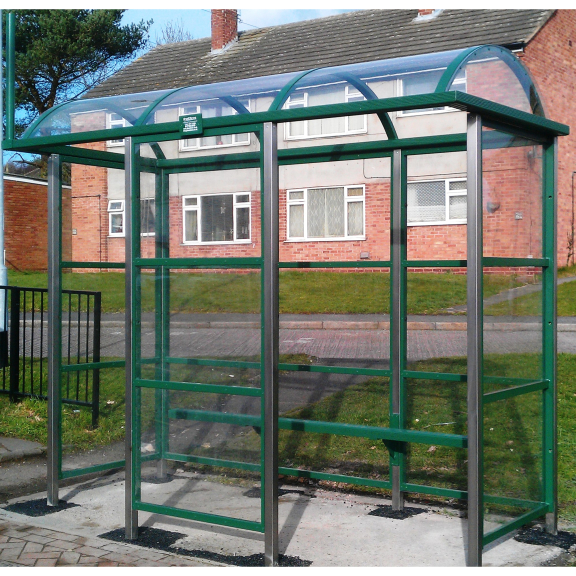 The new bus shelters have been installed on Stafford Road, Cannock and on Hednesford Road, Heath Hayes.

It is hoped the new shelters will encourage use of the buses to reach the town centre.

Whether the 'investment' made in benches, litter bins and floral displays is a good one is a matter of debate but I personally think areas do look better, but the uptake of retail units is something that is still very much needed.