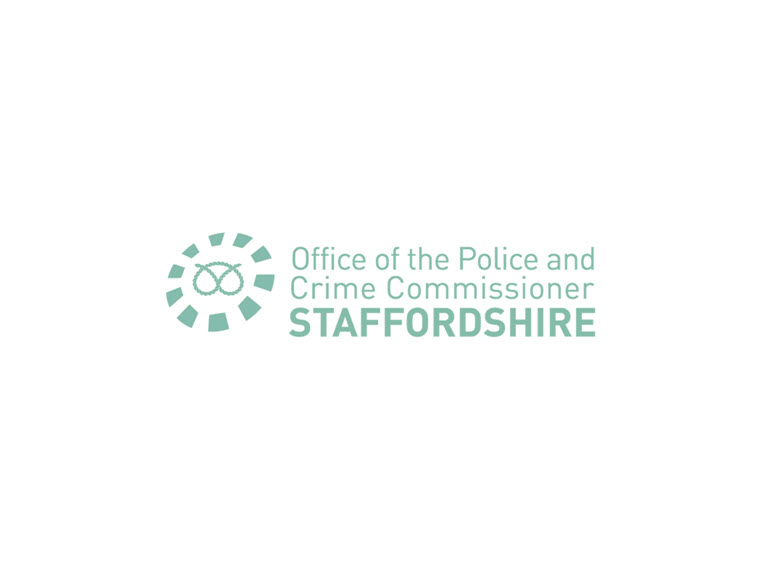 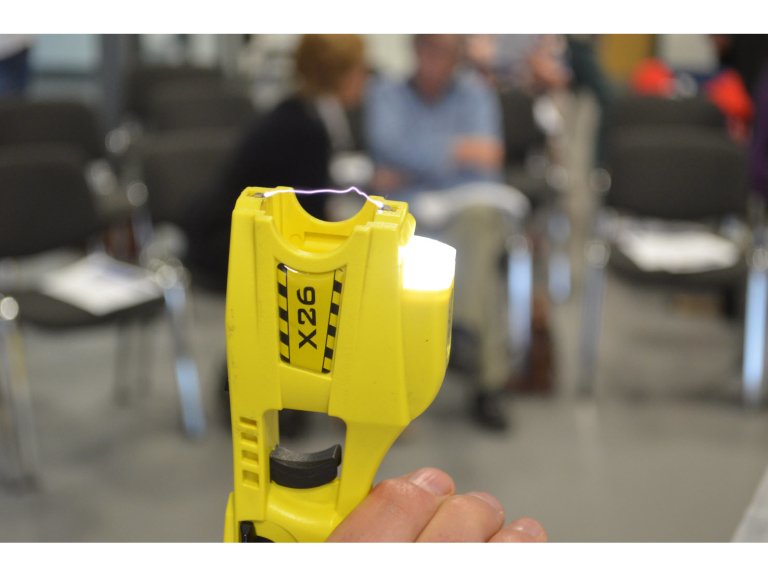 Panel members in Cannock Chase have received awareness inputs about how and why Taser is used by police officers. This will allow them to examine records of local Taser use, including video recorded on police body cameras, to make sure Taser is being used appropriately

Local people and councillors sit on the independent panels which have been established across Staffordshire and Stoke-on-Trent to hold each area’s Local Policing Commander to account and look at wider criminal justice and community safety issues.

The new scrutiny follows a comprehensive examination of the way police use Taser in Staffordshire by the over-arching, county-wide independent Ethics, Transparency and Audit Panel (ETAP) commissioned by the PCC in 2014. This resulted in nine clear recommendations from ETAP to improve the recording of Taser use and provide more rigorous check and balances.

Mr Ellis said: “Safer Neighbourhood Panels have been nationally recognised as an excellent model for holding police to account by developing expert citizens.

“Police officers have significant powers and the role of Safer Neighbourhood Panels is crucial in making sure these powers are used properly in local communities. This includes making sure each Taser use is appropriate and recorded in the right way.

“As a result of the work that I asked ETAP to do, I’m satisfied that police in Staffordshire keep the discharge of Taser to a minimum and in very specific circumstances. Taser is more often used as a deterrent to prevent trouble but it could still seriously harm public confidence if used wrongly.

“My aim continues to be to make policing in Staffordshire the most open and transparent in the country. Public confidence in policing is a priority and this extra layer of scrutiny from Safer Neighbourhood Panels will ensure transparency at the most local level.”

Assistant Chief Constable Nick Adderley, from Staffordshire Police, said: “We welcome this level of scrutiny and accountability into use of force by police officers. It is fundamental to the integrity of policing that our actions are recorded and accounted for. The decision to use a Taser device on a person is not taken lightly and all our Taser officers undergo extensive training and accreditation sessions. Between January and April 2016, offices drew their Tasers 50 times but only discharged them on 11 occasions. This is below the national average and demonstrates the sound decision-making taken by Taser-trained officers.”