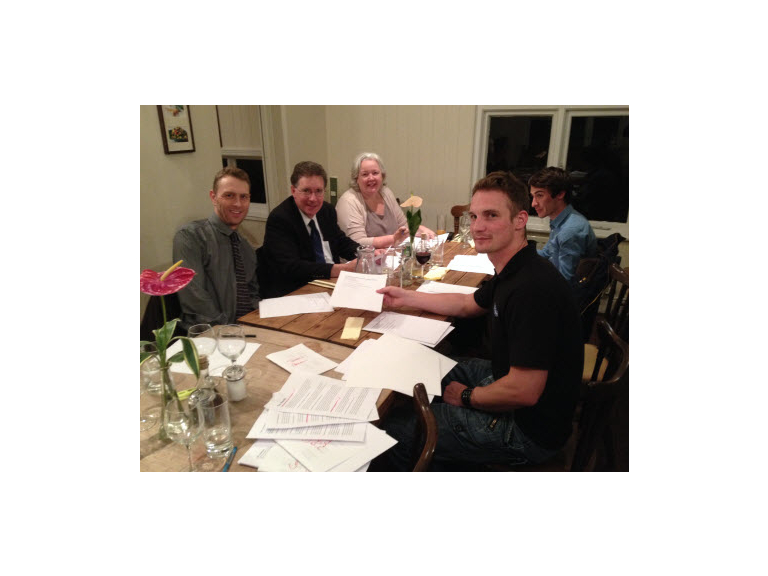 Over 75 nominations were received for the 11 prestigious awards on offer, each of which was created to recognise excellence shown by a local Cannock Chase business. Local people were encouraged to nominate businesses by completing an on-line nomination form and businesses were able to enter themselves by detailing their achievements and successes.

The winning businesses will be announced at an official ‘Winners Reception Evening’ on Friday 25th October at the Premier Suite in Cannock.

This year’s event is the second instalment of the hugely popular Business Awards, organised for the first time ever last year by the Chase MP Aidan Burley in partnership with The Best of Cannock’s Steve Mallows. The Awards aim to recognise and reward the important work and success of local businesses, big and small, across Cannock Chase. Last year over 75 businesses took part, winning awards in 12 categories, presented at a sit down dinner for over 250 local businessmen and women by TV Host Llewela Bailey.

Commenting, Aidan said: “I would like to thank all those businesses who have entered this year’s awards. I have been overwhelmed by the reaction and I know that the judges found it extremely difficult to pick the 11 winners.

“These Awards are my attempt to highlight the unsung businesses in Cannock Chase which are the life blood of our economy, and I look forward to seeing all the entrants at the presentation evening later this month.”

Steve Mallows added: “The entries have come in from businesses of all sizes from Hednesford, Rugeley and Cannock, it's great to hear about successes, and reward those businesses that are flourishing despite recent economic difficulties. Cannock Chase really does have some excellent businesses and acknowledging them is, I believe, very important."