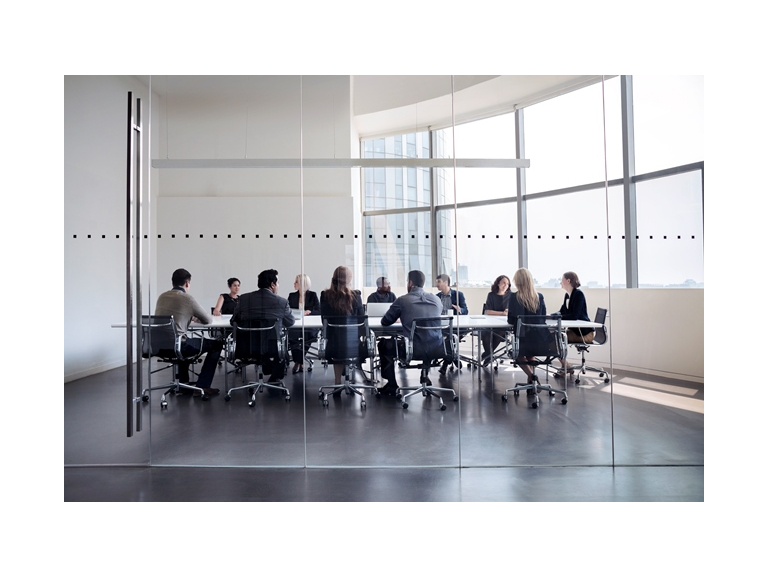 The decision of the court means that, from July 2017:

Commenting on the likely impact for employers, Jason Alcock says:

‘The introduction of fees led to a marked decrease in tribunal claims as many would-be claimants could not afford to take action. With the Supreme Court having now ruled that fees are not payable it is reasonable to expect to see an increase in the number of claims being made, at least in the short term, as well as the re-emergence of some claims employers may have thought had been abandoned or otherwise struck out for non payment of fees’.

By way of reminder, the current hourly rates are:

The accommodation offset limit is £6.40 per day.

‘As the government continues its crack down on employers who do not pay wages at the correct rate, it is important that you review the rates you are paying to your staff.  Records should be kept of dates of birth and procedures should flag up when an increase is required.’

Payment for mobile workers’ travelling time to and from work

In the 2015 case of Federación de Servicios Privados del sindicato Comisiones Obreras v Tyco Integrated Security SL, the Court of Justice of the European Union ruled that the time that mobile workers with no fixed workplace spent driving to their first job, and driving home from their last job, was ‘working time’ as defined in the Working Time Regulations 1998. This means driving time to and from work should be added to the working hours of anyone classed as a mobile worker and you should check whether, taking account of this, any of these workers are working more than the 48-hour weekly limit under the regulations.  If they are, and it is appropriate to do so, you should consider asking relevant employees to agree in writing to opt-out of the 48-hour working week provision and keep a copy of the agreement on file.

The issue of whether mobile workers should be paid for the time spent driving to their first job and home from their last job was not addressed in the Tyco case, but it was addressed earlier this year by the Employment Appeal Tribunal in the case of Thera East v Valentine.  In this case, the EAT held that just because the travelling time of a mobile worker with no fixed place of work is classed as working time, it does not follow that there is an automatic right for such a worker to be paid for this time, and that issue will fall to be dealt with under the contract of employment.

In view of the decision in this case, if you have mobile workers you need to decide whether your contracts of employment should provide for time spent travelling to and from work, and whether this is to be directly paid or not. In either case, you need to make your position clear in your contracts so that workers know from the outset whether payment for this will or will not be made in addition to their normal wages.

The law on whether an employer is entitled to pay women on maternity leave and men on shared parental leave differing rates of pay remains uncertain following a number of contrasting decisions.

In the 2016 case of Snell v Network Rail the employment tribunal awarded a male employee almost £30,000 because he was only paid the statutory rate of pay during his period of shared parental leave, rather than the enhanced rate offered to women on maternity leave.  However, the award was made after Network Rail’s lawyers had advised the company that their policy of paying an enhanced rate to female employees was discriminatory and therefore the Employment Tribunal never actually had to rule on this point.

In the 2017 case of Ali v Capita, a male employee won a direct discrimination claim against his employer on the basis that they offered 14 weeks enhanced maternity pay to female employees, but would only pay for shared parental leave at the statutory rate.  However, in the case of Hextall v The Chief Constable of Leicester Police, a similar claim failed on the basis that a father on shared parental leave could not compare himself to a woman on maternity leave.

In view of this uncertainty, you need to review your policies on payments for employees on maternity and shared parental leave and decide, in consultation with your solicitor, the approach you want to take.  Remember that where existing policy provisions form part of employees’ contractual entitlements, full consultation with employees will be required on any proposed changes before they can be implemented.

For further advice on any of the issues raised in this article, unfair dismissal claims, settlement agreements, or any other employment law issue please contact Jason Alcock on 01543 267196 or email jalcock@ansonssolicitors.com.

The contents of this article are for the purposes of general awareness only.  They do not purport to constitute legal or professional advice.  The law may have changed since this article was published.  Readers should not act on the basis of the information included and should take appropriate professional advice upon their own particular circumstances.