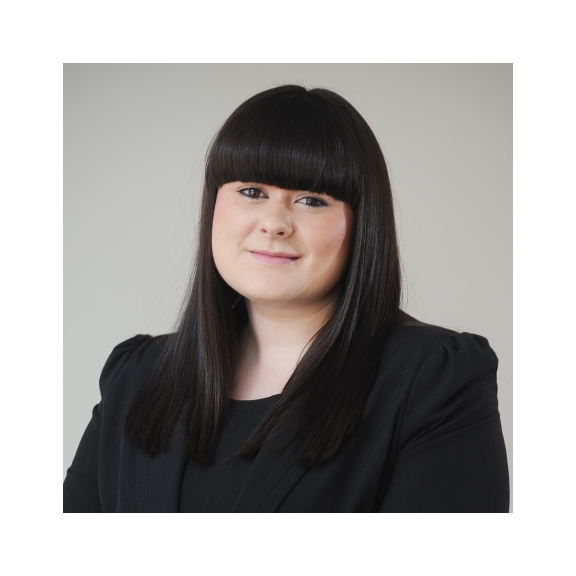 Company directors are generally responsible for the overall management of a company including the day to day decision making and have a wide range of duties. Emma Benniston, corporate and commercial law solicitor at Ansons in Lichfield outlines the main duties of directors and a recent case where the courts have overruled the director’s decision.

Directors must ensure that while exercising their powers they comply with the following seven general duties set out in company law:

The first of these duties, ‘to act within powers’, comprises of two requirements. The director must act in accordance with the company’s constitution, the articles of association, and only exercise powers for the purposes for which they are given, which is known as the ‘proper purpose rule’.

The application of this ‘proper purpose rule’ has recently been considered by the Supreme Court in the case of Eclairs Group Ltd and Glengary Overseas Ltd v JKX Oil & Gas plc. This case highlights the importance of the fact that the limited powers of directors may only be exercised for the purpose for which they are granted.

Facts of the case:

The company JKX Oil & Gas plc believed that two of its minority shareholders, Eclairs Group Ltd and Glengary Overseas Ltd had planned a corporate raid in an attempt to gain control of the company.

Shortly thereafter, the directors of the company called an annual general meeting (AGM) for the unrelated purpose of voting on various issues, including the re-election of certain directors. Eclairs Group Ltd publicly appealed for shareholders to oppose the resolutions proposed at the AGM meeting.

The directors of the company therefore exercised the powers conferred on them under the articles of association of the company to suspend the shareholders’ right to vote at the AGM, on the basis that they had reasonable belief that the responses given to the disclosure notices were false or immaterial.

The shareholders applied to court on the basis that the directors of the company had breached the ‘proper purpose rule’ in order to guarantee that the resolutions at the AGM were passed. The shareholders argued that the article on which the directors relied to suspend the voting rights could only be used to provide a sanction or an incentive to remedy the defective disclosures given. As a result, the directors had not used their powers for the purpose for which they were given them, breaching the ‘proper purpose rule’. The directors argued that they were acting in the best interests of the company.

Decision of the Supreme Court

The Supreme Court’s judgement in this recent case highlights the importance of the ‘proper purpose rule’, and that failure to comply with this may result in the court reversing directors’ decisions.

Directors should therefore act in accordance with the powers conferred upon them and for their actual purpose, and never use such powers for their own interests, regardless of whether they feel that such actions are in the best interests of the company. Failure to do so could result in such decisions being overturned by the courts.

For more information on directors duties, or any other company law matter contact Emma Benniston on 01543 431 195 or email ebenniston@ansonsllp.com