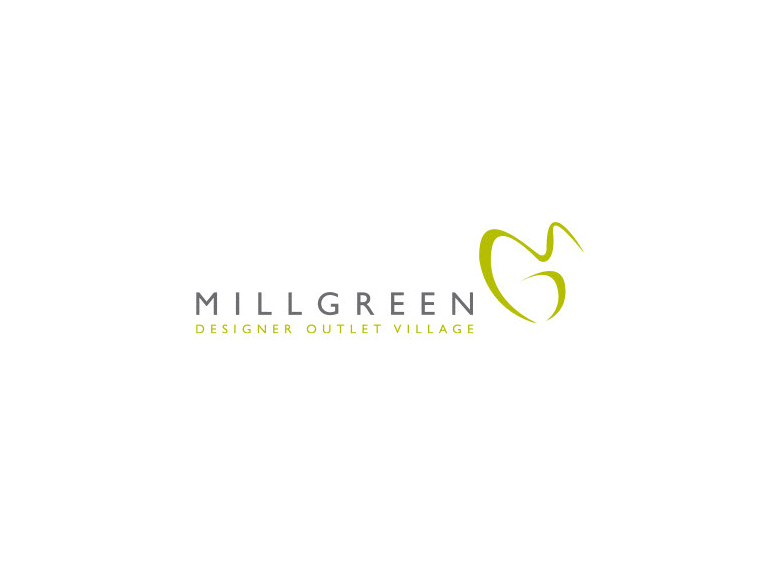 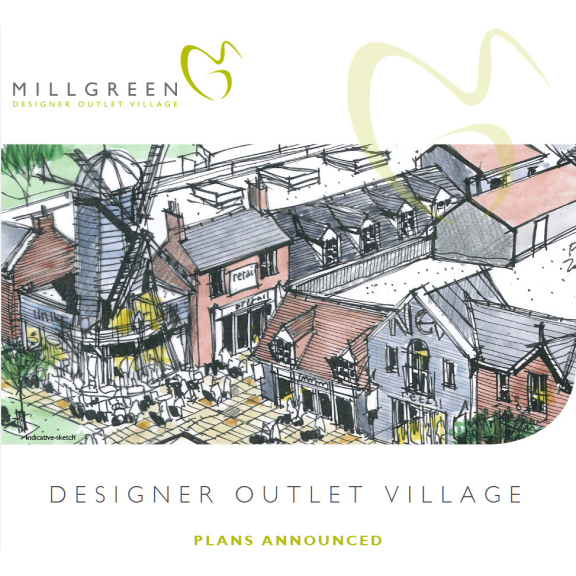 A planning application is expected to be submitted later this year with a potential opening date in 2017 for what would be the Midlands largest outlet village.

The multi million pound 307,000sqft development will boast up to 130 stores, five or six restaurants and a cinema with parking for 2000 cars. The development is expected to be of interest to the big names in retail including Superdry, Paul Smith and more.

The site is just off Lichfield Road in Cannock, which has been a site for development for some time. Studies carried out have identified the Cannock site as one to maximise the potential of the development.

This news is being celebrated by the majority of local Cannock people but adds to the woes of the town centre and its traders. The development is expected to provide around 800 new jobs and should make Cannock a destination for people from the wider area.

The plans still need to be approved and no doubt there will be lots of hurdles to overcome before any development takes place but talks are underway between development partners Rioja Developments and Development Securities PLC and Cannock Chase Council.

It is expected that the masterplan for the scheme will be available in July 2014 and members of the public will have chance to provide their views before a planning application is submitted to the council later in the year.

Giles Membrey, Managing Director of Rioja Developments, said: “We are excited to be looking at an opportunity to develop a designer outlet village in Cannock for the West Midlands , especially as we know that there is limited choice in terms of this type of destination in the region.

“Our own market research and site searches clearly show that Mill Green is the best location in the West Midlands for our proposed scheme.

“This development will create hundreds of local jobs and trigger a much-needed injection of inward investment in the area.”

He added: “We are keen to consult key stakeholders and the local community in the coming weeks before we submit a planning application late in 2014. If approved, the development could be open for trade by spring 2017.”

“The council-owned site has enormous potential due to its strategic location and our hopes are that the development can create a new, unique retail destination for the region - providing a substantial economic boost to the area and putting Cannock Chase firmly on the map.

“We hope that extending the range of shopping to include designer outlet stores will complement our existing town centres to the benefit of all.

“We’ll now be working with the developers on a consultation programme and look forward to sharing the plans with the local community.”