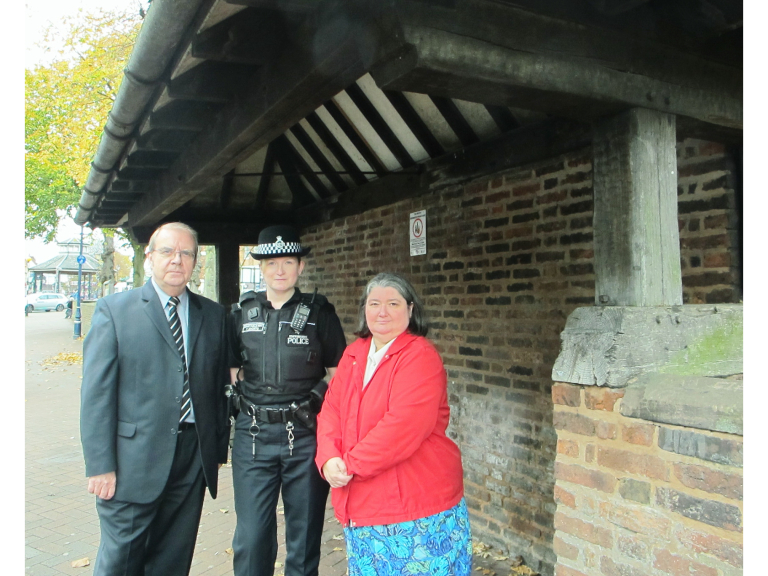 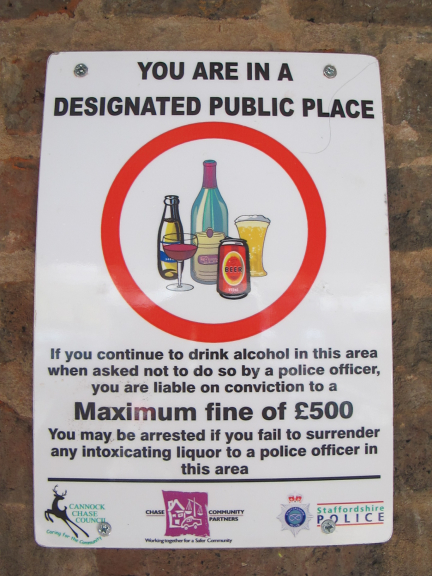 The Council and the police have received numerous complaints about people gathering in a shelter in Church Street to drink alcohol, and the associated anti-social behaviour.

Benches from the shelter have now been removed to deter drinkers from gathering there. A Designated Public Places Order (DPPO) is in force in Cannock town centre which bans the drinking of alcohol in public places. A sign has been installed at the shelter to remind people of this and the area – and the rest of the town centre – is also being monitored by CCTV. Police will always take action if the DPPO is breached.

Cllr Mike Holder, Cannock Chase Council Crime and Partnerships Leader, said: “We’ve worked with the police to tackle the issues of anti-social behaviour at this location in Cannock town centre. It is not acceptable for a small minority of people to cause a real nuisance for shoppers and visitors and the police will be taking action if they are seen drinking in public in Cannock town centre.”