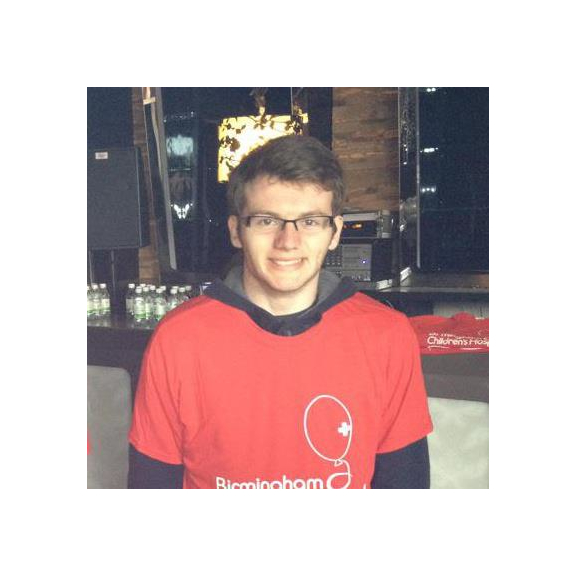 Stephen Sutton MBE was Burntwood resident who raised more than £5million for Teenage Cancer Trust and inspired many in the Uk with the simple 'thums up' gesture.

Stephen's mother Jane Sutton collected the award from the Queen on his behalf who said "I'm feeling so proud to be collecting the award on behalf of Stephen but obviously wish he had been here to collect it himself."