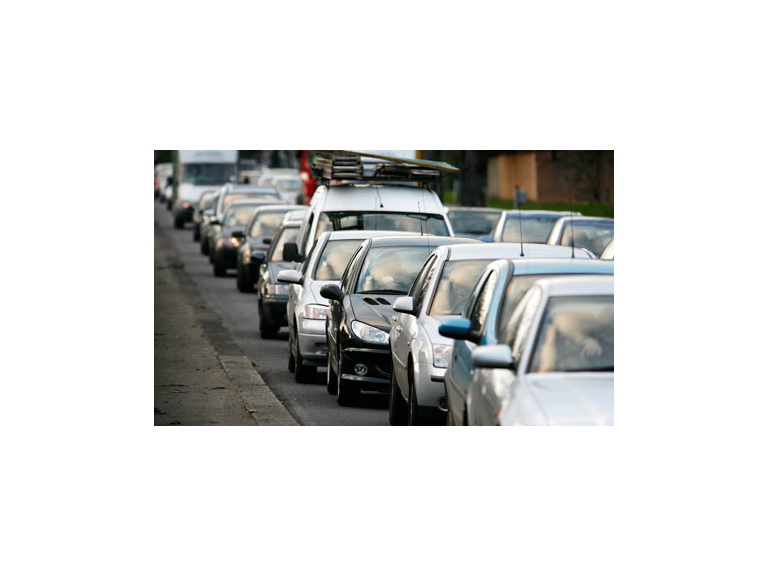 The road network at Churchbridge was remodeled for the opening of the M6Toll in December 2003, but since then traffic queues over 1km have built up in the peak on the A460 towards the M6 at Laney Green and without intervention were predicted to increase by 2km by 2026.

In addition to congestion, the high number of accidents and the lack of safe crossing facilities for pedestrians and cyclists has become of concern. It is hoped that the £2m upgrade will not only relieve traffic queues in this strategic location, it will also support future development schemes, relieve congestion and improve safety, promote easier pedestrian and public transport movement.