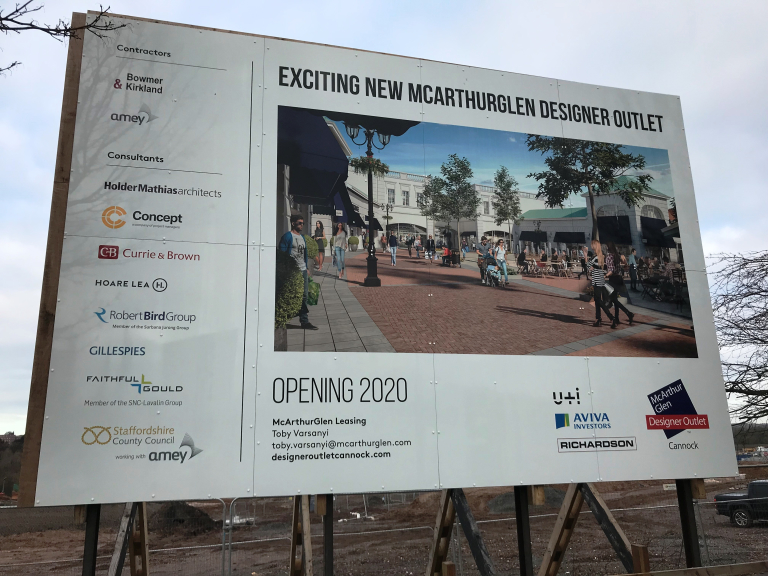 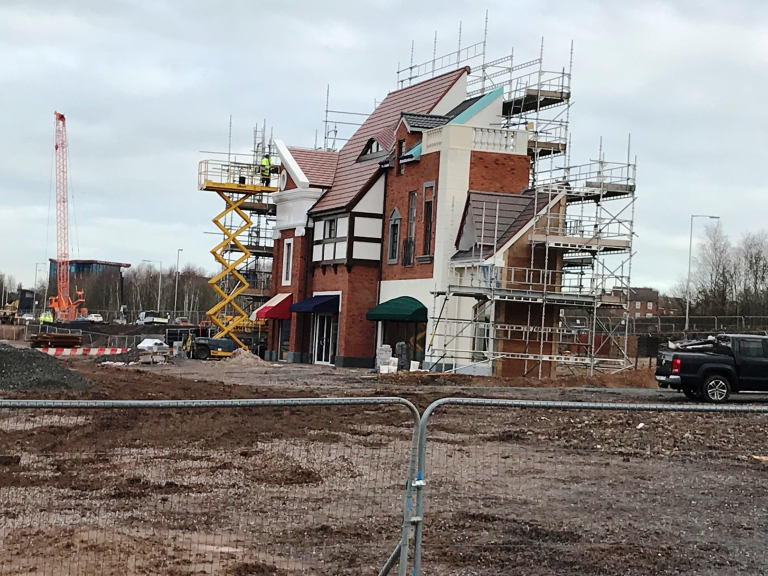 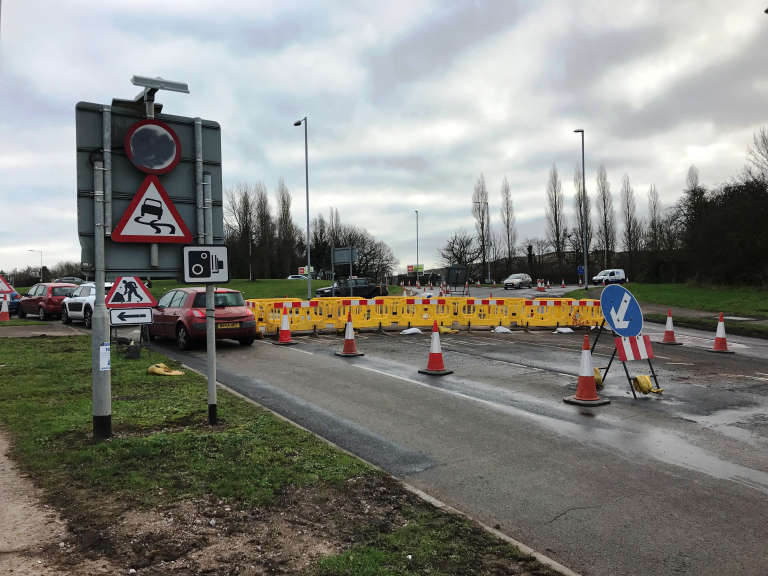 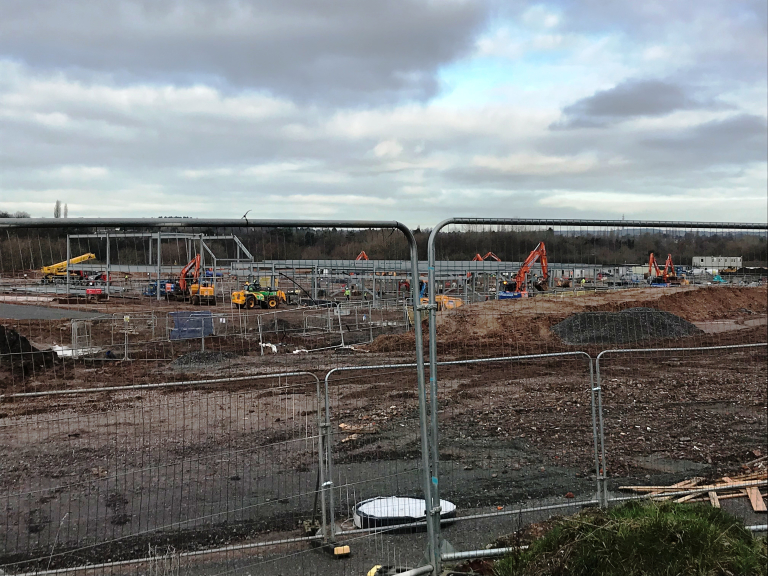 The Cannock Designer Outlet is a development that seems to divide opinion. It is being marketed as an exciting new retail and leisure destination that will attract visitors from across the Midlands and beyond. As someone who works to promote great local businesses I am frequently asked my opinions on the development and the effects it may have on the local area and it’s businesses. The fact is, the development is well under way with an opening date in 2020.

There are a number of things I frequently hear and want to share my views,

Cannock Town Centre has experienced a number of issues and as High Streets across the UK decline; so too has Cannock’s. I believe we need to not look backwards, but forwards. The High Street will never return to the days of old as retail and shopping habits have moved on; it’s a different world now.

Cannock has never attracted the major brands seen on most high streets such as River Island, Top Shop etc. I believe a big reason for this is the structure of the town and the retail units. If you were designing a town centre for shopping and entertainment, would you place a large church there?  The largest unit in the town was Woolworths, and now a discount retailer. Even where High Streets have these well recognised names, things are changing. Stafford had many of the big names in the town and now is experiencing an exodus in favour of retail park locations.

Instead of looking backwards Cannock Town Centre must look to deliver what local people want. There has been an increase in new independent businesses in the town including cafes, bars, restaurants and retailers. These businesses give the town a unique offering and if they can connect with local people, can bring a buzz back to the town centre. The Designer Outlet will feature designer shops and will no doubt draw in crowds of people. However, for service based industries Cannock Town Centre will provide the ideal location. Shops such as those selling greeting cards, fresh fruit & veg, mobile phone shops, banks, cafes, hairdressers etc do not want to be in the Designer Outlet where people are not local and are happy to be parked for hours; instead in Cannock Town Centre they can frequently access the local town for what they need and build relationships.

In my opinion the Designer Outlet is not a nail in the coffin of Cannock Town Centre as the centre is not a clothes shopping destination, and hasn’t been for some time. Instead the Town Centre will have to continue to evolve along with other town centres and provide a service based retail and entertainment experience with events and other reasons for people to visit their local shops.

“The traffic will cause chaos”

Cannock is very well linked with major trunk roads and motorways, and on the whole I think benefits from a good road network. The addition of the Designer Outlet Village will bring additional traffic to the area and no doubt cause more confusion at the infamous Churchbridge Islands. The widening of the roads feeding the Outlet Site may go some way to alleviating traffic issues on regular weekdays for current traffic levels. However, there can be no doubt that the Outlet will bring traffic delays especially around certain shopping periods including Christmas and January sales. I have personally already experienced the frustration of being over 20 minutes late for a meeting whilst trying to complete a 5 minute trip along the Orbital due to early construction works. I guess ultimately we will have to wait and see the severity of the traffic effects. I do believe that traffic is something all areas that have major attractions have to deal with as part of the trade off for having the facility. Those that live near Freeport Outlet Village in West Yorkshire get frustrated by the traffic they experience; but also appreciate the shopping and entertainment benefits the Outlet provides. People living in Cheltenham know the town is gridlocked during Cheltenham Horse Racing week, but accept it’s a part of living there. I guess it’s a trade off...but that’s easy for me to say as I do not live near to the site or need to use the access roads as frequently as residents in that area of Cannock.

“It’s terrible that we lose the green land space”

The site of the Cannock Designer Outlet was previously a green space that was used by local dog walkers. However, I think it’s fair to point out that the nature reserve area has been protected. I do think it’s a shame to lose greenery in any town but with a nature reserve next door and Cannock Chase a short trip away the land was always at risk of development.

“The shops are not what local people want”

Cannock Designer Outlet is planned to feature a range of designer brands, many of which sell high value luxury goods that are not frequently bought by many Cannock residents. I have had this discussion with a number of people and point out the Outlet is not there to sell to local people as the draw of the Outlet will be from across the Midlands. The Cannock Designer Outlet will put Cannock on the map and provide retail for affluent people. This may mean the town attracts more visitors and in turn house buyers. It is also worth pointing out that the Outlet will bring employment opportunities for Cannock people both during construction, but also once open and operating.

In summary; Cannock Designer Outlet is happening. The shops are predicted to be open in 2020 so as a town we need to get used to the idea and look at how we can benefit from it. The Outlet will bring jobs, new shopping and put the town on the map; it will also bring traffic delays and other potential problems, but let’s see what the future brings for Cannock as I for one think there are far worse places out there.