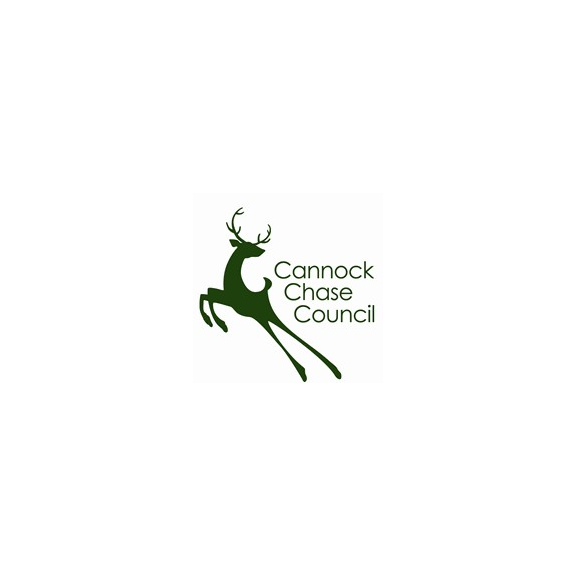 At its meeting on Thursday 20th June, the Cabinet considered a report into the potential of achieving its ambition of using the Beecroft Road site to secure a ‘step change’ in the retail offer for the town centre. This would have involved a large scheme capable of accommodating well known fashion retailers in larger shops.

The report confirmed that the market for retail led redevelopment schemes in Cannock is currently a poor one. This is the result of a number of pressures but particularly the difficult economic conditions generally and the more specific difficulties facing the ‘high street’ in towns like Cannock as retailers adjust to lower levels of spending and competition from the internet.

Despite the difficult market conditions, Cabinet’s view was that it is better to try and improve the town centre rather than do nothing. In reaching this decision, Cabinet was mindful that not to try and bring new investment into the town would further weaken the existing centre potentially resulting in more mid market retailers like Burton’s and Evans’ leaving the town.

Also, to deliver a successful regeneration scheme takes a long time and if the Council does not start the process of trying to find a development partner now it risks missing the opportunity if and when the market improves.

Cllr George Adamson, Leader of the Council said, “Cabinet appreciated that this is not an easy decision, particularly so because the need to look again at what can be achieved on the Beecroft Road site creates uncertainty especially for residents living next to the site. So, to ensure that the views of all interested parties are heard, Cabinet have asked that a non-confidential version of the market testing report is produced and is consulted on.

Cabinet will then consider the outcome of this consultation alongside a revised Development Statement for the Beecroft Road site before making the decision to start the process of seeking a development partner for the site.”

Cllr Adamson added, “Funding has already been set aside for this work and we think it makes sense to use some of it to see if we can bring new uses into the town centre which will strengthen it”.

Cllr Diane Todd, Leader for Town Centre Regeneration said, “We are already investing in improving the environment in Cannock Town Centre and we are determined to invest in bringing new retailers and other uses into the town centre. So, we are embarking on a period of public consultation with stakeholders by making available a version of the report produced by our property experts and inviting comments on a series of questions. I urge anyone with an interest in Cannock Town Centre to have their say”

There will be plenty of opportunities for all to express their views and have their say by completing the online survey at www.cannockchasedc.gov.uk from week commencing 1 July